I document my reading habits on Goodreads platform, so it’s easy for anyone to follow along. I don’t review all books I read, just when I feel like it. I do however rate them all. 2019 is over, so I can look back at the year and see what I read. Below, I organized them by broad style of book. They are all nonfiction because I don’t read fiction.

A neat introduction to current problems of psychology, replication crisis, low power, p-hacking and so on. 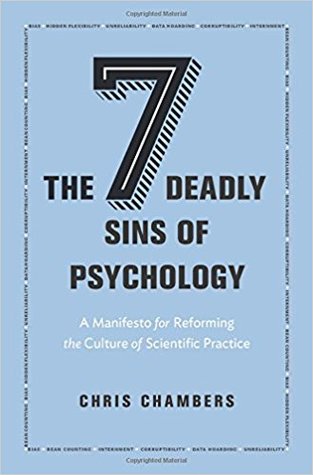 Read this because of the SlateStarCodex review. It’s definitely an interesting take to psychopathology (mental illness) that left me with many ideas to pursue.

This is a book length introduction to David Becker’s recalculation of Richard Lynn’s national IQ database. It’s still incomplete. I published a review of this.

Eysenck’s book on race and intelligence. Quite entertaining, as most of his books are.

Since I have been studying political bias in media and academia, this was on my to-read list. Not being previously familiar with Pearson’s work, only that he’s very hated. In fact, Turkheimer tried to shame me about him already, which naturally has the opposite result of just making me more curious.

Only partially a psychology book. Since I work a lot with immigration and politics thereof, this was an obvious to read book. It’s pretty good!

PhD thesis by some Danish guy. Not too interesting, just skim the published papers instead.

Another good Eysenck book which taught me a lot despite being very old, 1954! Reviewed here. 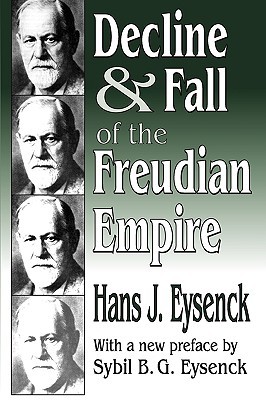 A fairly basic introduction to genomics. Mainly read this because the author is Danish and so could be relevant to network with.

Amusing autobiography by an eminent biologist and oddball.

Similar to the above, but focused on the Comintern.

Similar to the above, but specifically about McCarthy’s legacy. Before reading this book, I held the typical opinion of being against McCarthy as overly zealous, but history has later mostly vindicated him. So I no longer use McCarthyism as a negative adjective. The communist infiltration was mostly real. 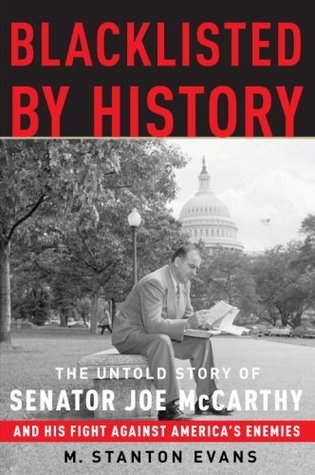 Mainly read this because of the articles in Reliable Media™ about people proposing new poor history where Shakespeare is a woman, promoted by Amazing Amy, of course.

I was doing some time series analysis and was wondering about the theoretical background. This book sucks though.

Short introduction to deep learning with R. Not very good.

A kind of introduction to Pearl’s way of thinking about causality. Worth reading but flawed. I reviewed it in length here.

A neat and brief introduction to statistical thinking.

As the title says, a kind of introduction to applied decision theory by trying to aggressively quantify everything.

Author is an annoying neurotic feminist, but this is a neat book about the issues of science in physics for those of us who don’t have the background to read the primary literature.

Fairly typical Silicon Valley take on science history and how to move stuff along.

Charlton used to run a journal Medical Hypotheses which published a lot of non-medicine, and which used editorial review instead of the slow peer review. Thus, his book about science progress could be interesting, but it wasn’t. 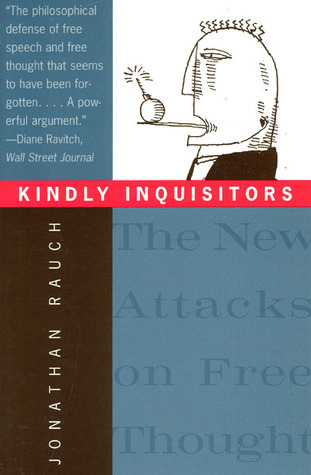 Essentially an academic book that defends the idea that right wing media are uniquely bad using network analysis. Does not really properly consider the problem of political bias in media except in a few amusing places where it is casually dismissed. I still recommend it as something to read from the other side, especially because it presents a lot of data well.