Given how much debate the modal fallacy have spawned on FRDB, it’s interesting to note how little two academics wrote about it when they encountered it while discussing knowledge skepticism:

2. If a belief could be mistaken, then it is not knowledge.

“The phrase ‘could be mistaken’ is susceptible to a number of interpretations. According to one, a belief could be mistaken provided it is possible for the belief to be falsely held. Virtually all beliefs in contingent propositions could be mistaken in this sense. This possibility seems just irrelevant to whether then proposition is ever believed under the conditions that yield knowledge. It is difficult to see why anyone would accept (2) when it is interpreted in this way.1

And they are right, nobody educated in their right mind should accept that interpretation.

More curiously some people find even worse ways of distinguishing between:

Where (A) is true and (B) is false, and argument having (B) as a premise commits the modal fallacy. Some people still want to place the modal operator in the consequent while trying to keep the distinction. They instead want to write (B) as:

B’. If p is known by someone, then p is a necessary truth.

And then continue to use (B) to mean (A). Talk about using language in a way that is easy to confuse! 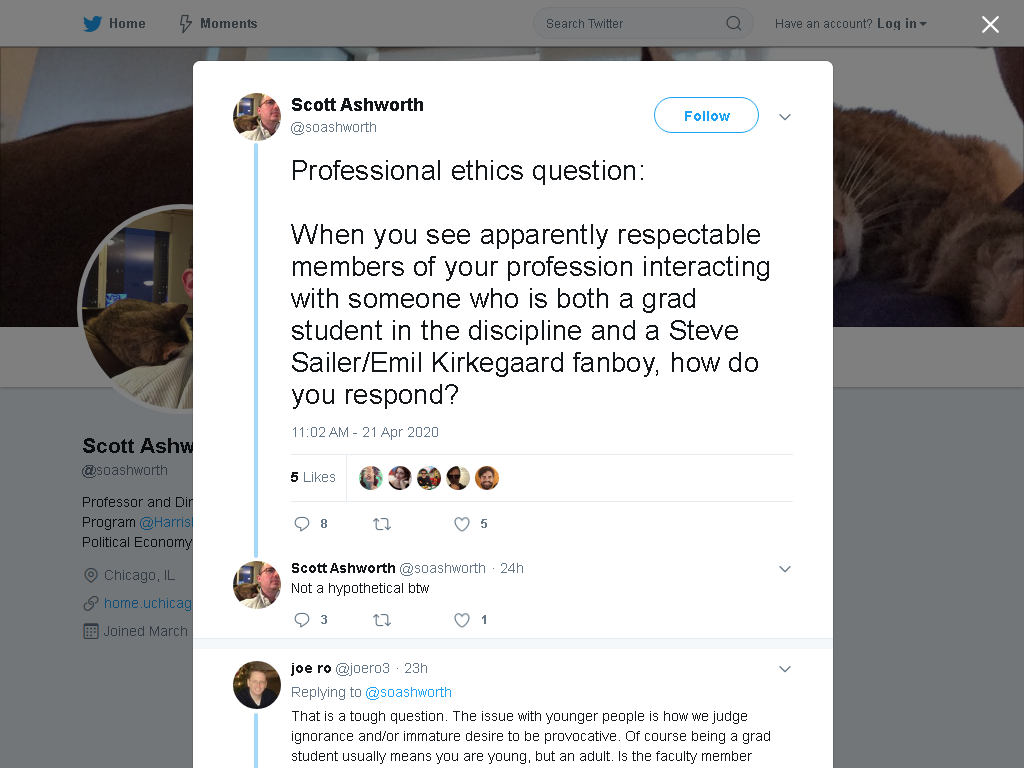 The many contributions of John Fuerst