1) Technological unemployment. This is going fast right now. Already a large part of the population is useless and can only leech on society economically. This percent is due to increase quickly soon when automated cars become mainstream which will shortly make most drivers workless. There are thousands of people who cannot handle complex work, and the simple work is going away. 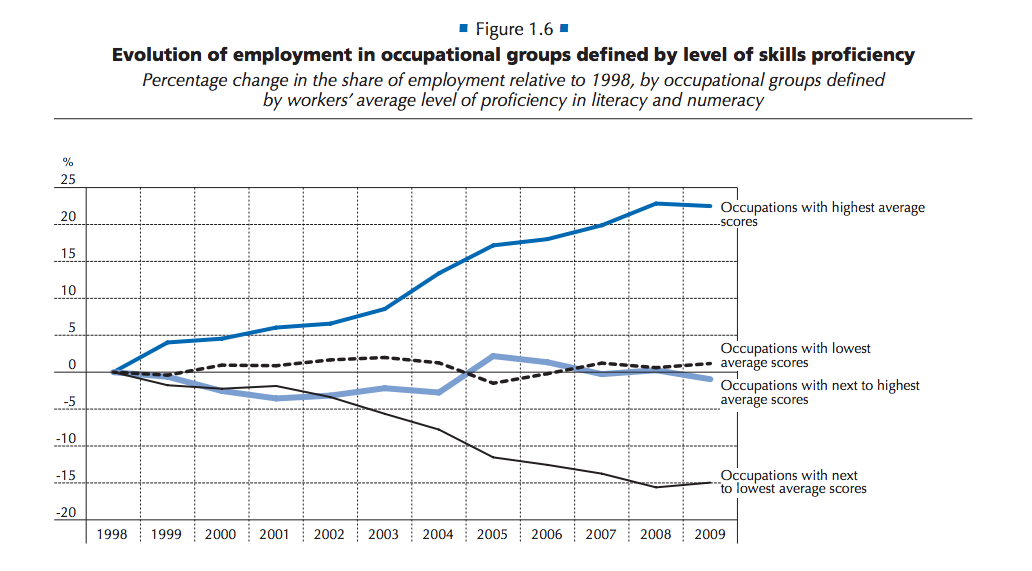 2) Dysgenics. First off, the less intelligent are having more children boosting the problem with the above. But second, the contant de novo mutations are filling up in the human population genome. There is almost no natural selection to sort it away. This means that over time humans will become weak with a high rate of various genetic diseases.

The only future is with eugenics, so they will have to overcome their guilt by association fallacious reasoning[3] with Nazism, just as they did for vegetarianism and anti-smoking (Hitler was a vegetarian and the Nazis were the first to introduce anti-smoking campaigns).