This book is written by one of the persons behind Skeptical Science, a website debunking pseudoscience in the area of climatology and global warning, very much like Talk Origins debunks evolution related pseudoscience. The book itself has more of a meta style and does not cover all arguments put forward by climate contrarians. After all, that is the purpose of the website. The book concerns itself primarily with exactly that which the title says: finding predictions made by contrarians, mainstream scientists (including IPCC) and examining how well they held up. I think I can rule out any surprises: the contrarians’ predictions have not generally held up well, but the mainstream ones have.

In general, I have few complaints about the climatology discussed and also learned some new things, such as that standard models predict cooling in the upper atmosphere, which we do observe, while sun models predict the opposite. Such diverging predictions allow for strong inference and is the way science should proceed to decide between competing models when possible.

I have two complaints about the book and was wondering whether to give it 3 or 4 stars on Goodreads. The low resolution of ratings on Goodreads is annoying because I often want to give a book a rating of 3.5 or 4.5. On a side note, the Good Judgment Project found that persons who use more granularity in their predictions were better predictors. I conjecture this is a general phenomenon of ability in an area and in general.

My first complaint is that the book is strongly US centric. This is a common problem with science books, but with climatology there is little excuse because climate contrarianism is not at all limited to the US. Furthermore, the US political system is quite peculiar compared to every other half-decent country because it has only 2 parties. The authors would have done well to consult with some non-US colleagues to discuss how the climatology debate goes on in countries like Germany (population 80 million, or 16% of EU), UK (64 million, 13%) and France (66 million, 13%). Instead, the book endlessly complains of US conservatives and republicans. A related complaint is that the book has a very simple-minded conception of politics as being effectively 1-dimensional, whereas our data says “not really”, and especially not among the general population (unpublished large sample results, sorry!).

My second complaint is that because the authors are apparently only familiar with climatology, they use fairly strong wordings with regards to science denial in the Republican party, and the motivations of people who deny mainstream findings in this area. Motive speculation is generally a big no-no. Sure enough, climatology and biology are the usual targets of this political cluster, but that doesn’t mean the other political clusters do not also deny areas of science that conflicts with their politics. I am of course very familiar with this topic because of my familiarity of topics that especially conflicts with egalitarian ideology, primarily differential psychology and behavioral genetics, but also evolutionary psychology. Libertarians also frequently deny climatology findings because of their opposition to big regulation/government.

A related point is that because they focus on climatology, they don’t seem to realize that things are not quite so simple with science and consensus as they seem to think. See discussion by Yudkowsky and Scott Alexander.

Finally, there is no mention of the rather extreme left-wing politics of academics and journalists. Just because conservatives and free market people often deny climatology findings due to it conflicting with their politics of no/little regulation, there is also the possibility that left-wing people affirm the findings because it fits their politics. This question is not at all examined. 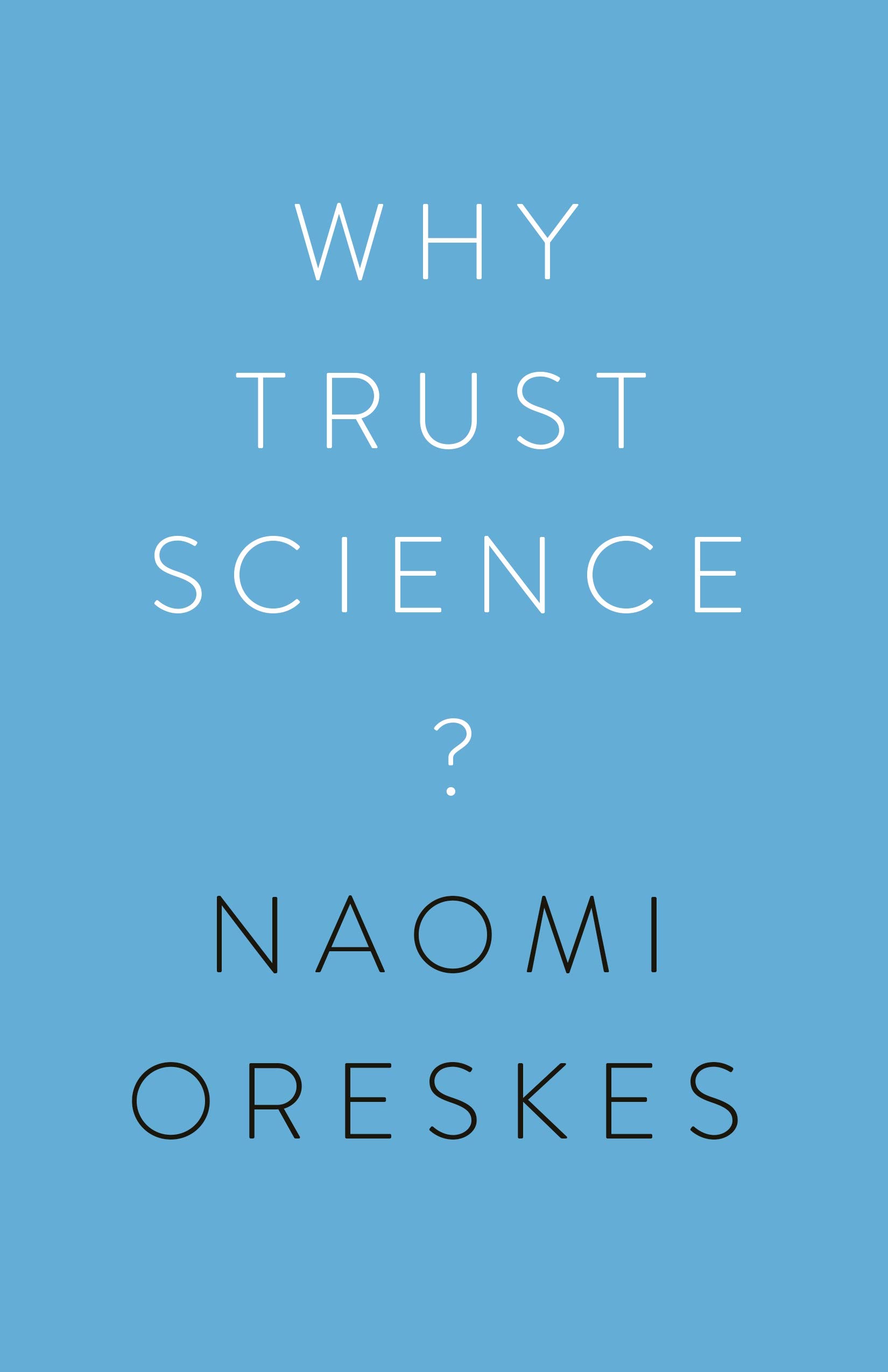