To say that the youngest one was eager to turn 18 and join her sisters would be an understatement:

I'm growing sooooo impatient not being on cam yet😩😩😩 pic.twitter.com/yeEugBzvkp

IT'S FINALLY OFFICIAL! I will be on cam at 7pm MDT, on the 15th with @MFCThornyRose. I'm so stoked to meet you all and hope you can make it!

I guess this does put sibling rivalry into a new, slightly more explicit, light!

Who do you think I will look the most like? Aella or Rose🤔🤔🤔 pic.twitter.com/Mf6OR1Lcfs

The two younger ones even arrange shows together:

Camming once again with @gerardeugine at about 7MDT tonight before I leave to the magical lands of the east.
Come show her loves! 💋 pic.twitter.com/s1f0Il3nM5

There’s also some sisterly encouragement from the oldest:

This is my sister, just turned 18, cammin tonight for the first time: https://t.co/l95pOe2C0m
Tip her 500 offline, I'll post a boobie pic

Me trying to reach out emotionally pic.twitter.com/CxK4ALKBoN

So if you’re into camgirls, this trio is definitely right up there in terms of interestingness.

PS. For those who don’t get the title.

PPS. I’ve done magic mushrooms (psilocin) maybe 15 times as well as salvia and ketamine but never LSD, and her subjective experiential model resonates with my own experiences. (This text should have been near the top, but I could not find a way to have it there without ruining the flow, so, now it’s here.)

PPPS. Unfortunately, I could not find a picture with the trio in one shot. Yes, I did look thru several hundred photos. 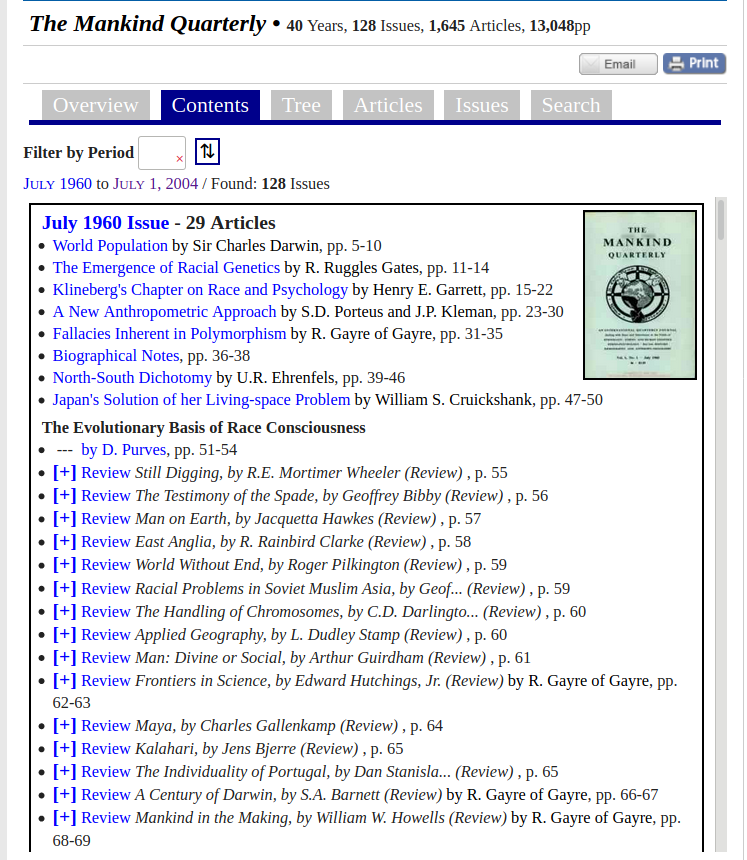 Can IPCC predict the future? Testing the 1990 predictions