We have a new big paper out:

Analyses of the relationships between cognitive ability, socioeconomic outcomes, and European ancestry were carried out at multiple levels in Argentina: individual (max. n = 5,920), district (n = 437), municipal (n = 299), and provincial (n = 24). Socioeconomic outcomes correlated in expected ways such that there was a general socioeconomic factor (S factor). The structure of this factor replicated across four levels of analysis, with a mean congruence coefficient of .96. Cognitive ability and S were moderately to strongly correlated at the four levels of analyses: individual r=.55 (.44 before disattenuation), district r=.52, municipal r=.66, and provincial r=.88. European biogeographic ancestry (BGA) for the provinces was estimated from 25 genomics papers. These estimates were validated against European ancestry estimated from self-identified race/ethnicity (SIRE; r=.67) and interviewer-rated skin brightness (r=.33). On the provincial level, European BGA correlated strongly with scholastic achievement-based cognitive ability and composite S-factor scores (r’s .48 and .54, respectively). These relationships were not due to confounding with latitude or mean temperature when analyzed in multivariate analyses. There were no BGA data for the other levels, so we relied on %White, skin brightness, and SIRE-based ancestry estimates instead, all of which were related to cognitive ability and S at all levels of analysis. At the individual level, skin brightness was related to both cognitive ability and S. Regression analyses showed that SIRE had little detectable predictive validity when skin brightness was included in models. Similarly, the correlations between skin brightness, cognitive ability, and S were also found inside SIRE groups. The results were similar when analyzed within provinces. In general, results were congruent with a familial model of individual and regional outcome differences.

We carried out our usual thoro analysis of the predictions of genetic models of cognitive ability/social inequality with regards to admixture. We combined a variety of data sources to estimate mean racial admixture by subnational units, and related these to estimates of cognitive ability (CA) and S factor scores. In this case, we were also able to find individual-level skin tone/color data, as well as really crude cognitive ability data (2-5 items) and a decent number of social measures (>10). All in all, everything was more or less as expected: substantial correlations between European ancestry, CA and S, and some relationships to skin tone as well. The most outlying results were those for the smaller subnational units (districts, municipals) for which our estimates of European ancestry based on SIRE were not strong related to CA/S. Presumably this was due to a variety of factors including sampling error, SIRE x location interactions for predicting ancestry (as seen in Brazil), and ancestry x location interactions for predicting CA/S.

The paper thus is another replication of the general patterns we already saw most other places we already looked. There are still some large American countries left to cover (e.g. Bolivia, Venezuela), but they are hard to get decent data for. We will probably have to rely on the LAPOP survey to estimate many of them.

Some figures of interest 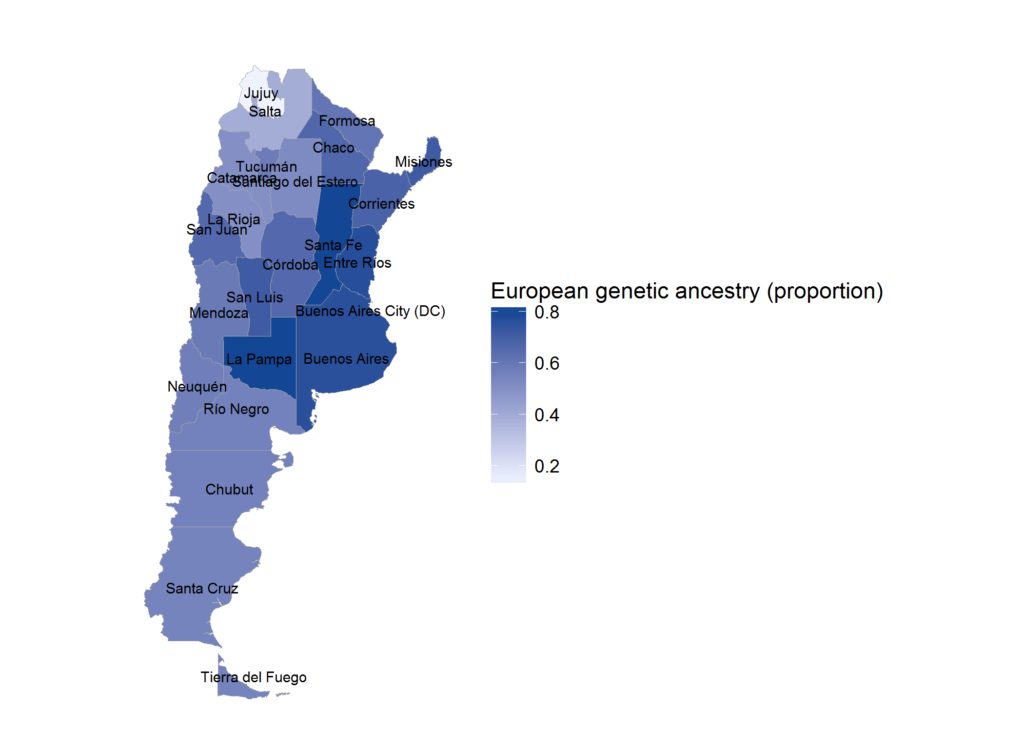 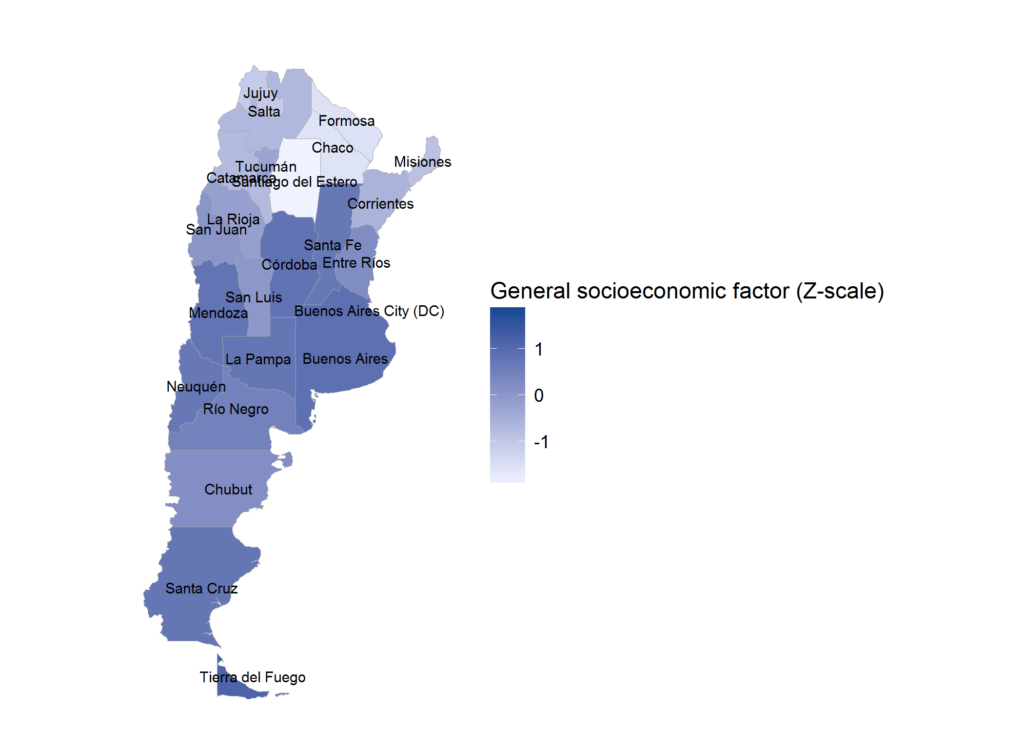 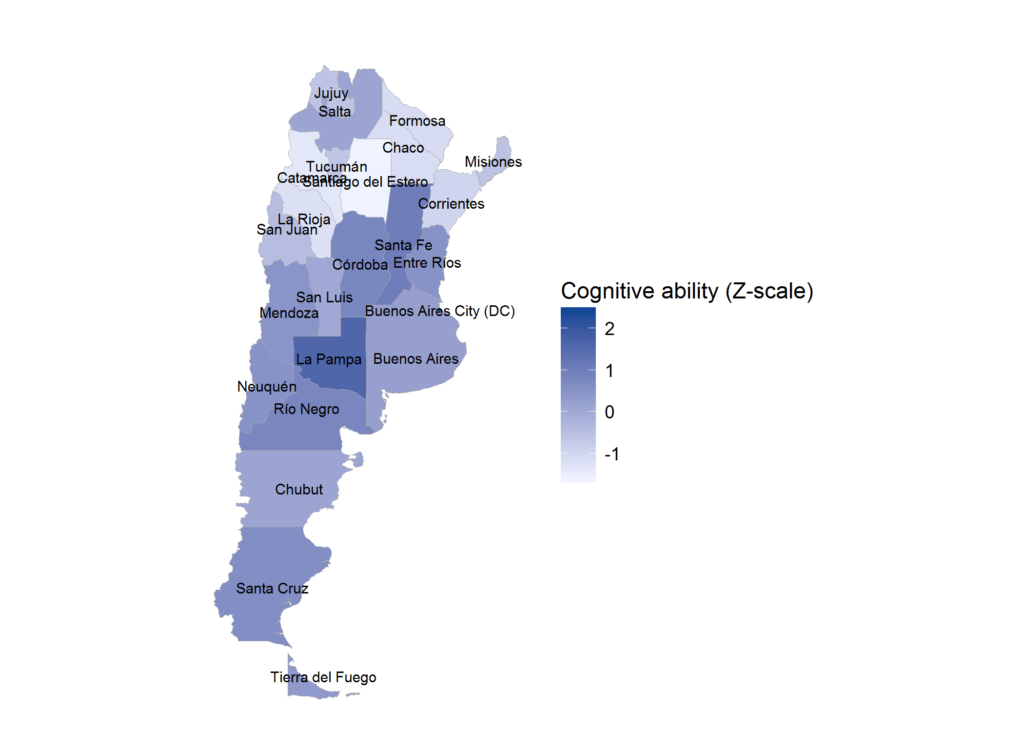 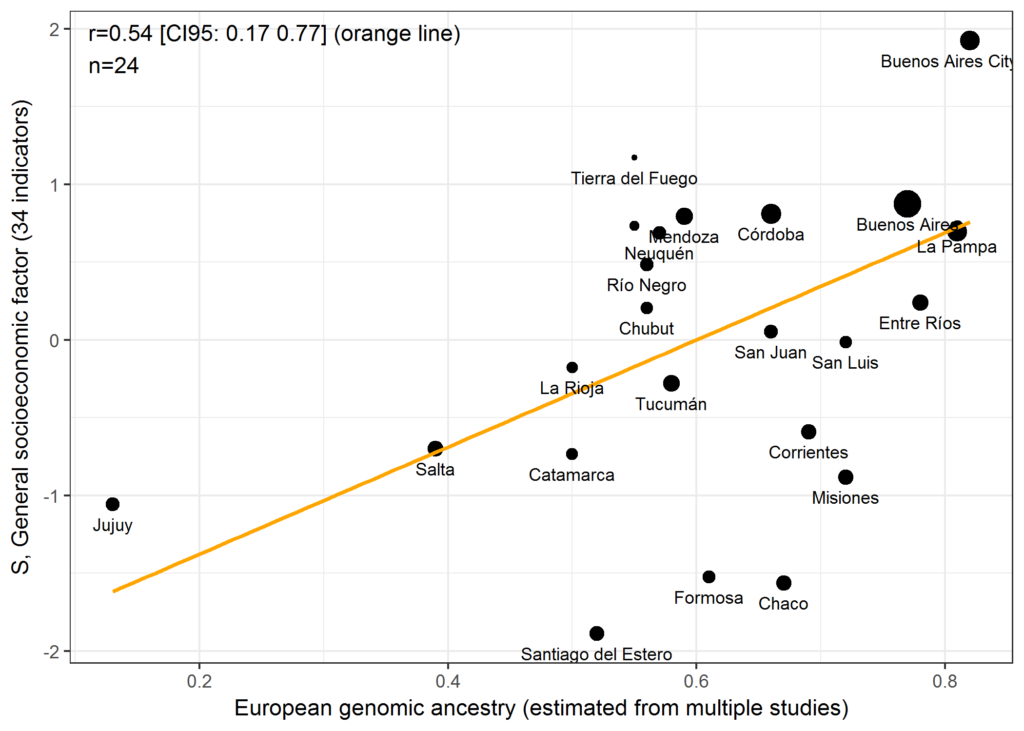 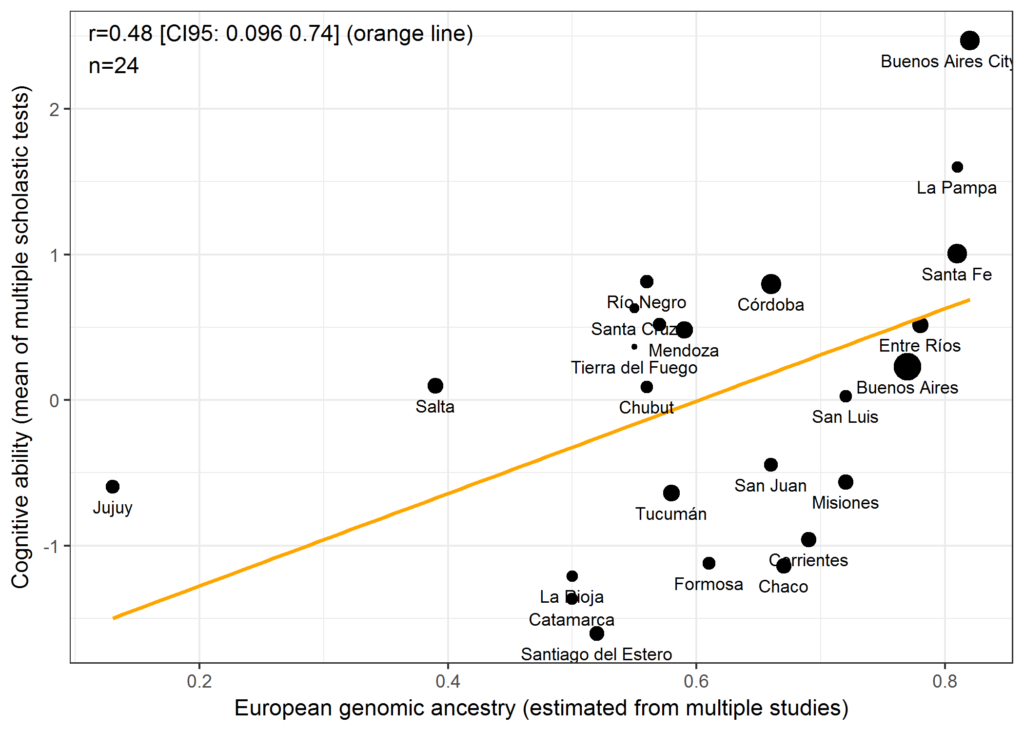 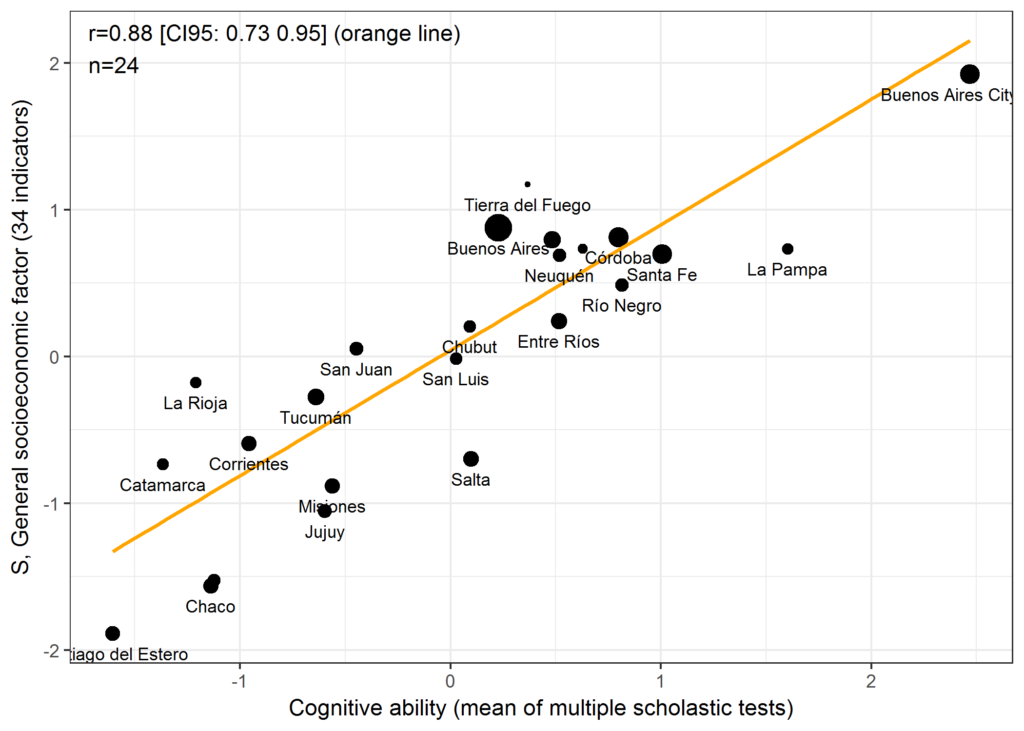 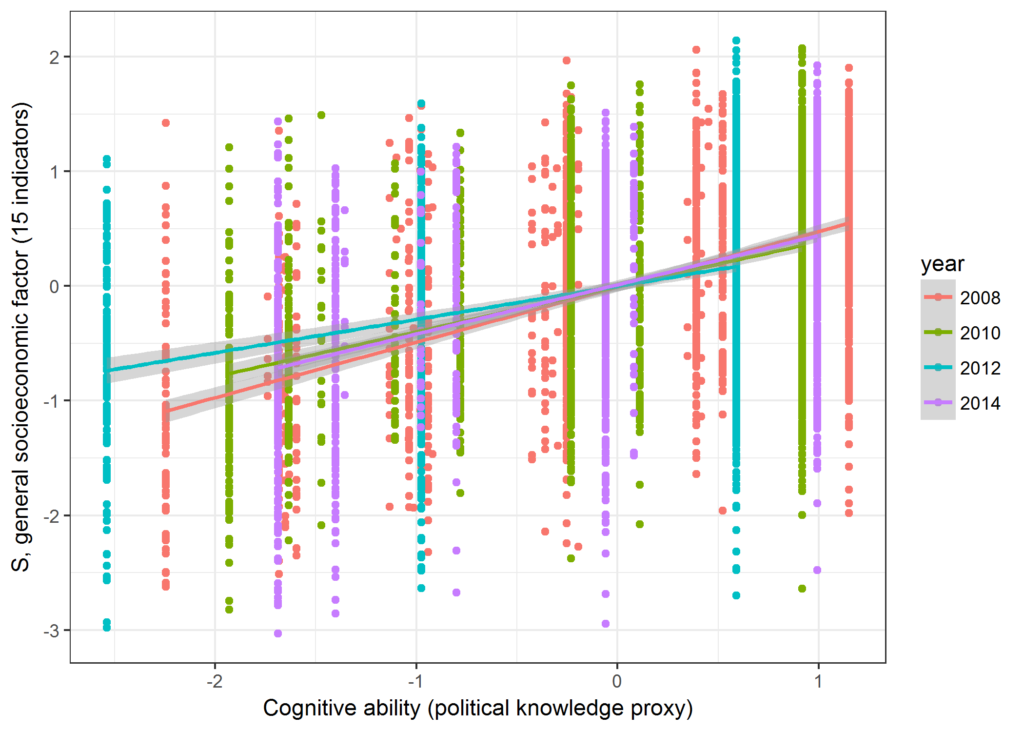 How many associations are causal? How can we find out?