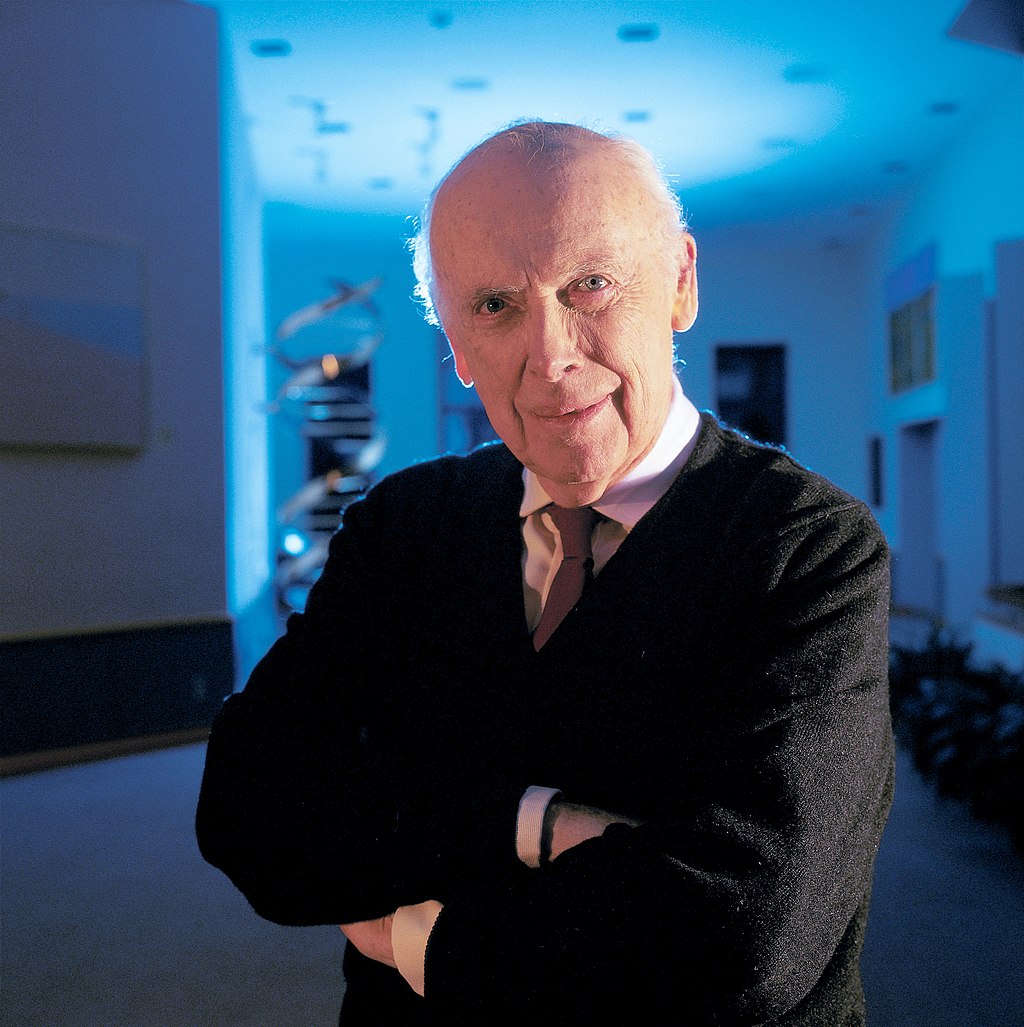 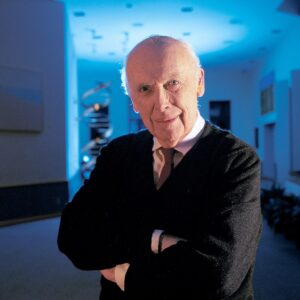 Some readers might remember back in 2007, it was widely reported that Chad James Watson has African ancestry:

A new analysis of Dr. Watson’s genome shows that he has 16 times the number of genes considered to be of African origin than the average white European does  about the same amount of African DNA that would show up if one great-grandparent were African, said Kari Stefansson, the chief executive of deCODE Genetics of Iceland, which did the analysis.

NBC: Does this man look black to you? DNA pioneer’s own genes raise questions about the meaning of race

As you can imagine, this was a lame “gotcha” attempt about his recent comments on African intelligence.

Unz supercommenter Res tracked down some more old info on this:

File Under: Hearsay: Earlier this week, Kari Stefansson, a well-known geneticist and the founder of deCODE, an Icelandic company specializing in translating human genetics into drug development and diagnostic tools, stopped by the Scientific American offices to talk about a new project: For less than $1,000, anyone can send his company a cheek swab and get his or her genome scanned. Then, via the decodeme.com website, they can review a number of predetermined complex genetic disorders to assess his or her relative risk for developing maladies such as diabetes, myocardial infarction and even restless leg syndrome.

In addition, you can check your ancestry to get an idea of the geographical distribution of their forefathers. According to Stefansson, when he put in James Watson’s genome, which was sequenced earlier this year and made publicly available, the legendary geneticist turned out to be 20 percent African. (When we checked his claim, it was more like 16 percent, but with rounding, fine.) Stefansson remarked that the ancestry test suggests that Watson had at least one African ancestor within two or three generations of his birth.

Like I said, this is just gossip. But it would be ironic. Don’t cha think? A little too ironic.

Yeah, pretty much guaranteed to be false. Wikipedia describes his family origins as:

James D. Watson was born in Chicago on April 6, 1928, as the only son of Jean (Mitchell) and James D. Watson, a businessman descended mostly from colonial English immigrants to America.[13] His mother’s father, Lauchlin Mitchell, a tailor, was from Glasgow, Scotland, and her mother, Lizzie Gleason, was the child of parents from County Tipperary, Ireland.[14] Raised Catholic, he later described himself as “an escapee from the Catholic religion.”[15] Watson said, “The luckiest thing that ever happened to me was that my father didn’t believe in God.”[16]

It gets better though. There is another round of fake news on his genomics. After sequencing genomes of Watson, Venter, and a Korean named Seong-Jin Kim, it was claimed that Watson was more closely related to the Korean than to the other European Venter. As I recall, it was some botched reporting based off this 2009 paper. As was later reported in 2009, the odd ancestry result for Watson is more likely a data artifact:

As Figure 1 reveals, Venter falls within the European region, whereas the Watson genome sequence displays, in addition to the expected major European component, a strong minor ancestry component corresponding to the dominant component in African populations. This could be regarded as support for the notion that Watson has considerable African admixture, a claim made previously in the mainstream media but never (to our knowledge) formally supported in the literature. However, a plausible alternative explanation is that this component is an artifact of the low coverage and poorer sequence quality in the Watson genome.

This claim still lives on in the scientific literature (e.g. this 2013 paper, Al-Jazeera repeated it in 2019), despite the extreme implausibility. The truth could be known if we re-sequenced Watson’s genome with modern technology.

There’s a lot more to the Mendelians