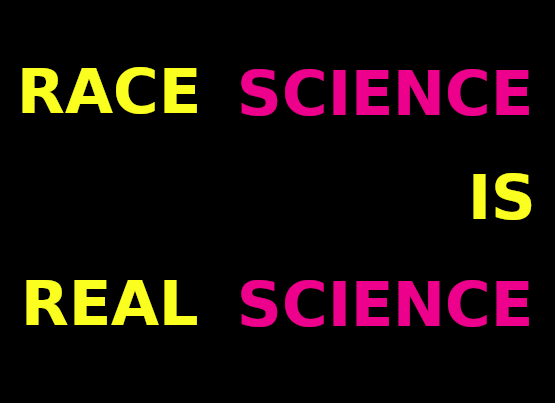 What shall we call the study of human races? I mean, in a sense, this is part of anthropology, the study of man, which would include the varieties of man under the subfield of physical anthropology. However, in practice, that field has been more or less completely captured by left-wing activists as shown by survey data and official pronouncements. Even the official organization stripped the word science, and one can easily find bizarre attacks on science from top anthropologists. Most work published in anthropology on race is essentially anti-realist philosophy. I mean, peace with that, but that leaves us with the question of what term to use for those who are interested in actual science. I can think of some terms:

Of these options, only the last is intended to mix together politics/ethics and matters of fact. This is of course a deliberate tactic by communists who want to conflate the study of race differences with the non-obvious questions of what to do about them (see also Scott Alexander on the definition of racism). You can see this in action on Wikipedia where such communist editors rename, reclassify and merge articles into the scientific racism article, and classifying all kinds of things as scientific racism. (If curious, look at the edit histories of some of the activist editors, e.g. Generalrelative, NightHeron, MPants, GrayFell, Aquillion, and so on) The general idea here is to associate the study of race with Nazism, the perennial but largely nonexistent enemy of communism (I’ve never met a self-identifying Nazi). The Nazis had some weird pseudoscientific ideas about race. Although these play essentially no role in modern research (no working scientist in the field reads or cites their work), but they are nevertheless promoted as the True Origin™ of modern science on the topic. Yawn.

So we are left with the choice between race science and raciology/raceology. The former is much more popular with 1700 hits on Google Scholar compared to 225 for the latter. None of these words are immediately obvious to ordinary speakers of English, so that’s something to hold against them. Linguistically, they are not optimal, as race is a English word, probably originating from Italian razza, but actually we don’t really know. The most plausible ancient Greek root is rhíza, meaning root. Race is a kind of extended family, so in that sense, one could think of the founding population as the root. Who wants to say rhizology? Even less memorable, and also already taken for the literal meaning (study of roots, plant science; very rarely used). The best thing I can say for this pair of suggestions is that they are not a strawman. Bill Shockley published a paper in 1972 with the title Dysgenics, Geneticity, Raceology: A Chalenge to the Intelectual Responsibility of Educators. However, no other western scientist seems to have used this word much. At least, I don’t find Jensen, Lynn, Rushton etc. using it. There are however, some rather books by some Russians with the term from recent years: 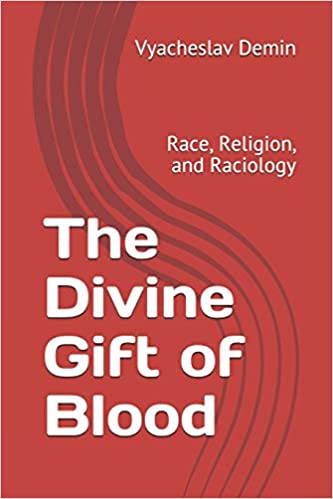 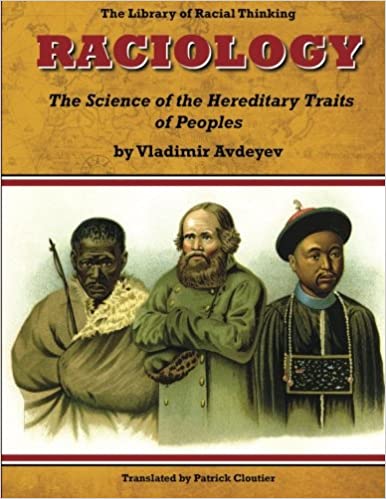 And there are a few anthropologists, philosophers, and historians who use the word:

The term race science on the other hand enjoys a massive advantage in usage with more than 13k hits on Google Scholar. We get book covers like this: 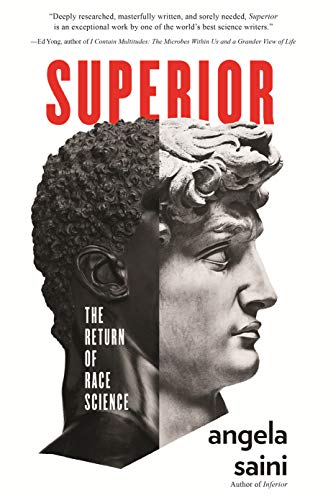 OK, it’s the only book cover, but still. There’s recent headlines like Is ‘Race Science’ Making A Comeback? (2019), and The unwelcome revival of ‘race science’ (2018). Of course, they add single quotes. This shows that the term itself is basically a neutral descriptor and they need to signal their opposition using special punctuation. As a matter of science, naming fields X science (or Xscience) is quite common in science. Looking over Wikipedia’s list of scientific fields, we can find a lot of examples:

So by analogy, I am pretty happy with race science. In the spirit of popular slogans:

The within-person design: a selective review