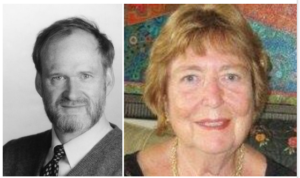 So, our big Scarr-Rowe meta-analysis dropped recently. I was traveling at the time, so there was a bit of a delay to this posting. I also recorded a long video covering the reasons why this kind of study is important.

Via meta-analysis, we examined whether the heritability of intelligence varies across racial or ethnic groups. Specifically, we tested a hypothesis predicting an interaction whereby those racial and ethnic groups living in relatively disadvantaged environments display lower heritability and higher environmentality. The reasoning behind this prediction is that people (or groups of people) raised in poor environments may not be able to realize their full genetic potentials. Our sample (k = 16) comprised 84,897 Whites, 37,160 Blacks, and 17,678 Hispanics residing in the United States. We found that White, Black, and Hispanic heritabilities were consistently moderate to high, and that these heritabilities did not differ across groups. At least in the United States, Race/Ethnicity × Heritability interactions likely do not exist. 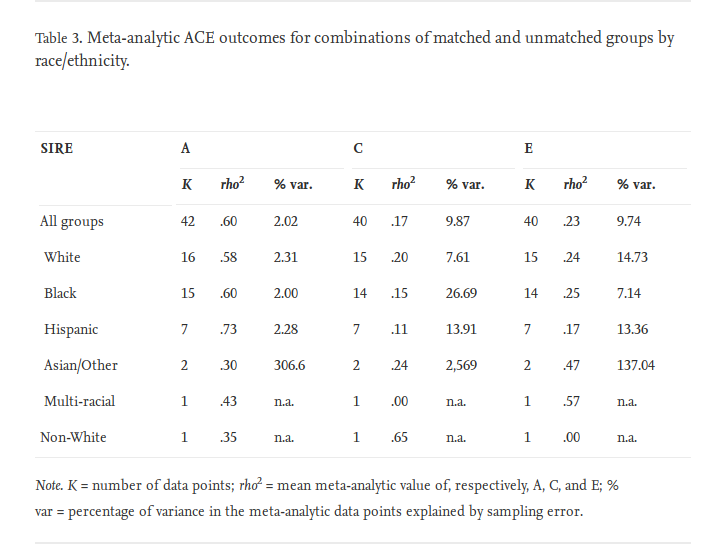 There is also the table of matched samples (i.e. subsamples from same studies where we calculate differences in ACE parameters), but this table is unwieldy and basically shows the same. 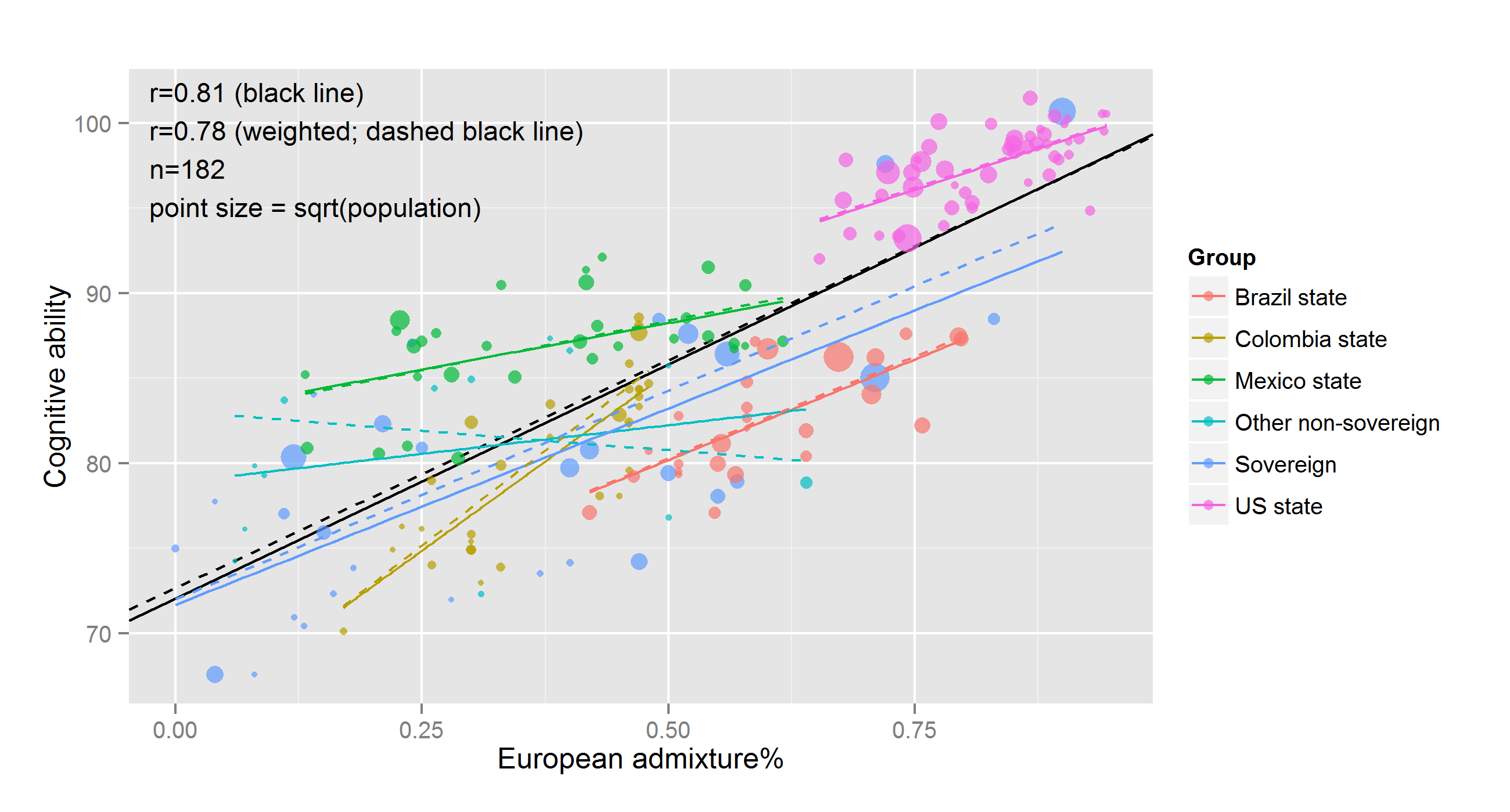