When nude images of Jodie Holmes, actress Ellen Page’s character from Beyond: Two Souls, began appearing on the Internet a few weeks ago (courtesy of a repositioned shower-scene camera running on debug hardware) we thought the story was a little too tabloidy to cover. This kind of embarrassing, tawdry celebrity gossip is pretty common in the entertainment industry, even if it’s relatively rare in video games particularly. Scandals revolving around supposedly inaccessible adult content in games aren’t completely unheard of, though; remember GTA: San Andreas‘ Hot Coffee?

But when reports surfaced earlier this week that Sony was making vague legal threats in an effort to remove those images from the Internet, our news ears started perking up a little.

Nordic entertainment site Eskimo Press was the first to report that Sony Computer Entertainment Europe asked them to take down the leaked images, citing unspecified “legal reasons” for the request. This action came despite the fact that Eskimo Press merely linked to the images on another server rather than hosting them itself. Culture site Gaming Blend said it received a similar request from Sony Computer Entertainment America, which went so far as to request that the original story be taken down entirely.

I hate censorship. I went to /b/ to get the pics. They are nothing special. 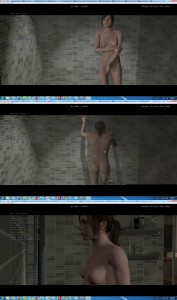 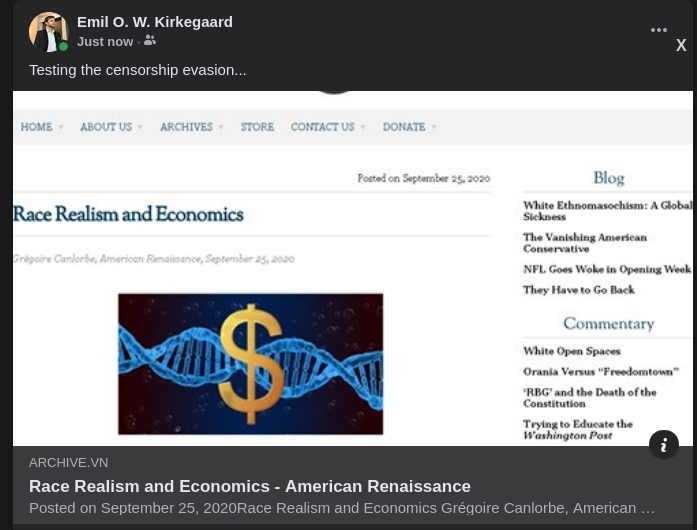 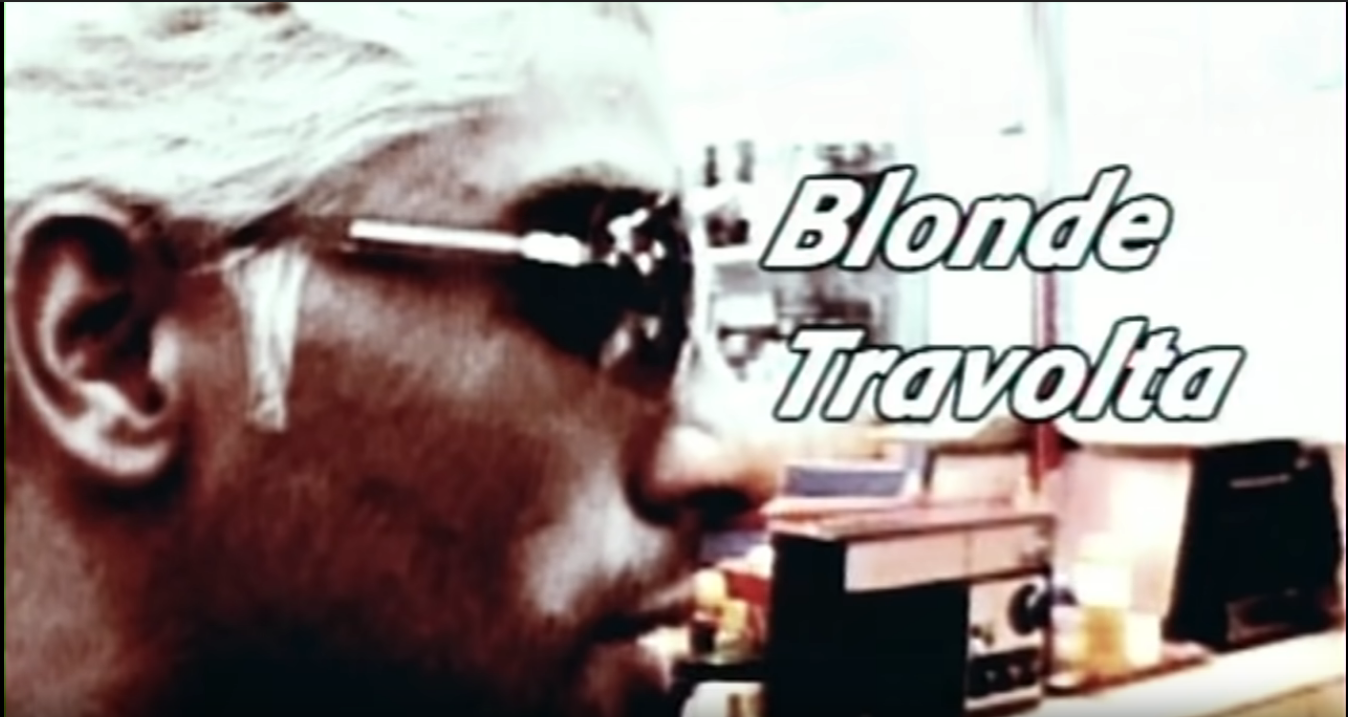 How much does University of Aarhus spend a year on journals?