I am reading over James Flynn’s book on Arthur Jensen, Race and IQ from 1980. It’s very interesting from a historical perspective, and probably the best description of Jensen’s views writing by someone who disagreed with him. After a long discussion of the interpretation of the Eyferth study of offspring of US soldiers in post-WW2 US occupation of Germany, he notes:

The hereditarian can of course entertain a suspicion that Eyferth made mistakes in the execution of his study or that he had bad luck in his subjects despite scrupulous execution. The best way to prove such a point would be to attempt to replicate the study, a development to be welcomed. No one has done a similar study of the US occupation of Japan or Korea or Vietnam, presumably be-cause they lack indigenous scholars obsessed with IQ and because Oriental languages are not often part of an American social scientist’s education.

A curious omission. US soldiers were present in Vietnam for almost 20 years, so there must be lots of mixed offspring, including some by US black soldiers. US occupation of Japan lasted for 7 years. US soldiers have been present in (South) Korea since 1950, so about 68 years. I had a look in Google Scholar for any literature on the topic, but didn’t find much besides a few books of general relevance. I suspect a literature exists, but was published in the local language. I can’t read any of these languages, but by writing this post it’s my hope that a reader can have a look. I will write a few relevant researchers I know from these countries and ask that they have a look. 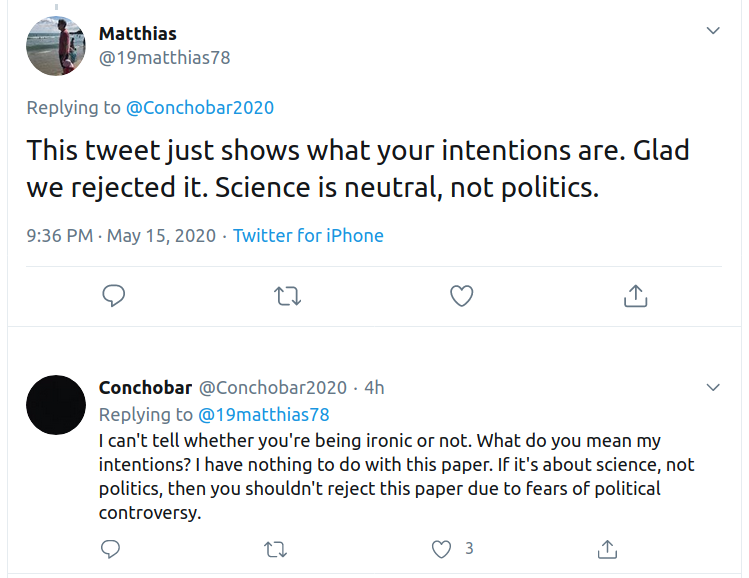 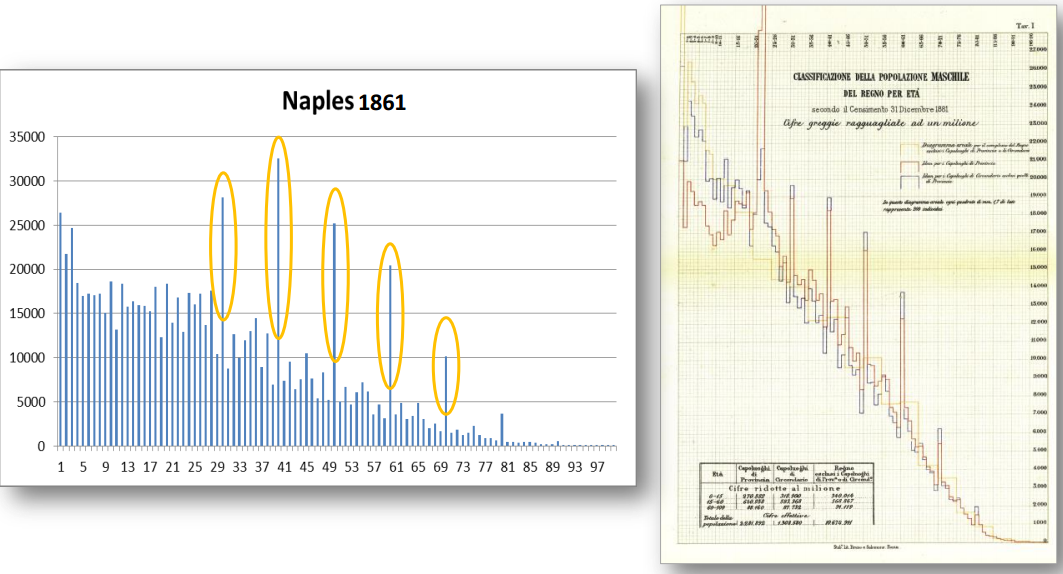 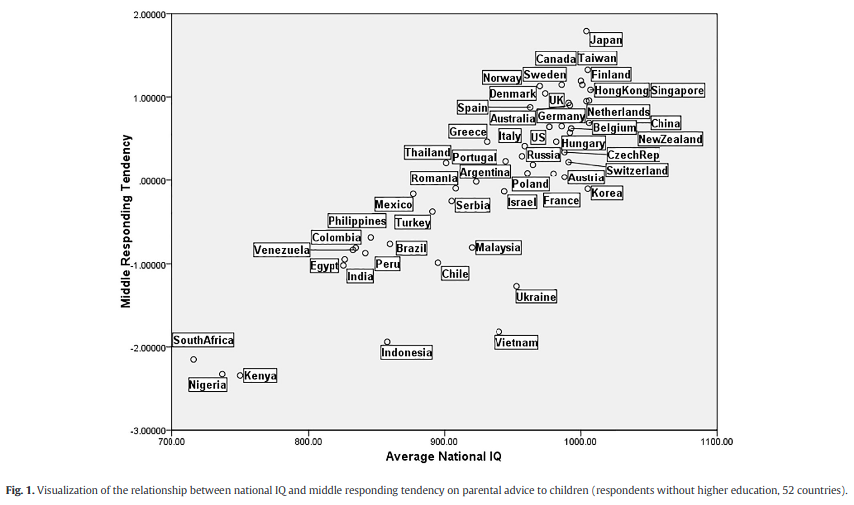