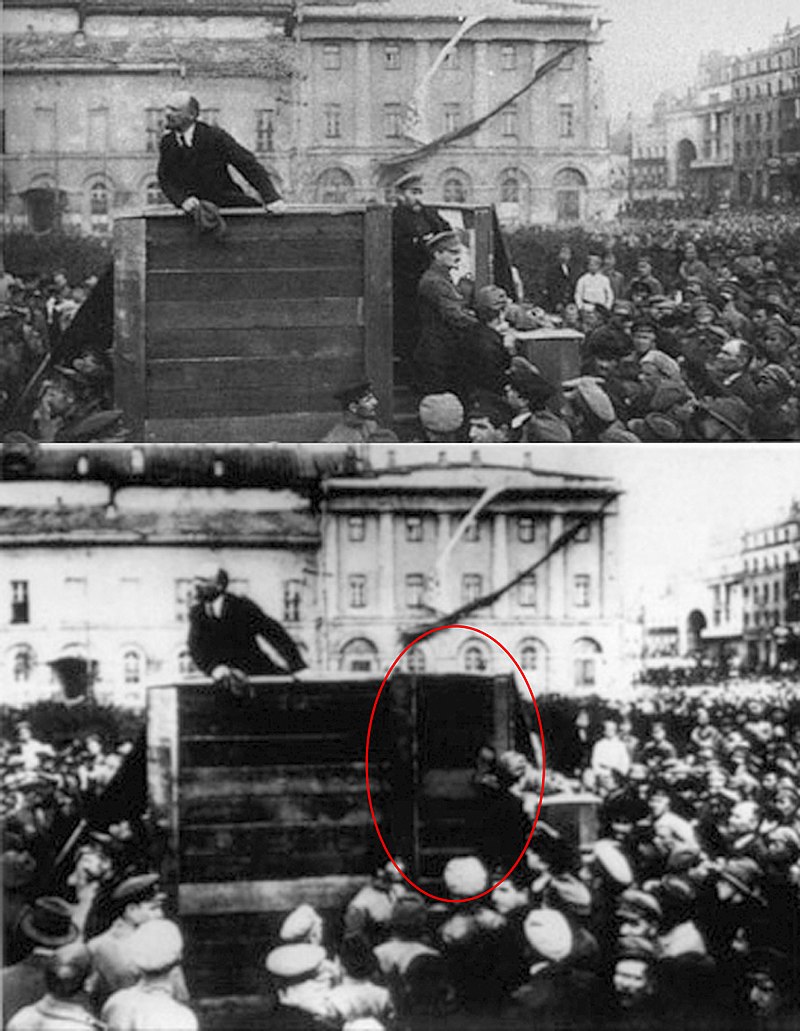 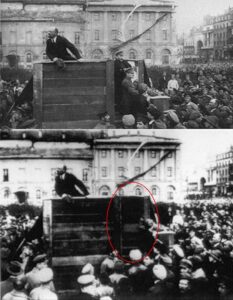 Retraction Watch has the story, I am merely reposting here for posterity.

It’s a reflection piece that covers changes in the field of organic chemistry. It includes this paragraph:

Diversity of work force. In the last two decades many groups and/or individuals have been designated with “preferential status”. This in spite of the fact that the percentage of women and minorities in academia and pharmaceutical industry has greatly increased. It follows that, in a social equilibrium, preferrential treatment of one group leads to disadvantages for another. New ideologies have appeared and influenced hiring practices, promotion, funding, and recognition of certain groups. Each candidate should have an equal opportunity to secure a position, regardless of personal identification/categorization. The rise and emphasis on hiring practices that suggest or even mandate equality in terms of absolute numbers of people in specific subgroups is counter-productive if it results in discrimination against the most meritorious candidates. Such practice affects the format of interviews and has led to the emergence of mandatory “training workshops” on gender equity, inclusion, diversity, and discrimination [Note 2].

2. An example of focusing on “underrepresented minorities” can be seen in the recently established “Power Hour” at Gordon Research Conferences. While this effort is commendable in order to increase the participation of women in science it diminishes the contributions by men (or any other group). Universities have established various centers for “Equity, Diversity and Inclusion”, complete with mandatory seminars and training. These issues have influenced hiring practices to the point where the candidate’s inclusion in one of the preferred social groups may override his or her qualifications.

So, it’s completely basic stuff. Quotas for one group with limited space must mean quotas against other groups by necessity. If you put in more incompetent people, you push out competent people and slow progress. Naturally, such obvious contradiction of the DIE narrative must not be tolerated. So the usual Woke Twitter people did their thing, and publisher/journal caved:

A Statement from the Editor-in-Chief

An opinion essay “A Reflection on the Current State of Affairs,” a response to “Organic synthesis-Where Now?,” originally published 30 years ago in Angewandte Chemie, recently appeared as an Accepted Article. The opinions expressed in this essay do not reflect our values of fairness, trustworthiness and social awareness. It is not only our responsibility to spread trusted knowledge, but to also stand against discrimination, injustices and inequity. While diversity of opinion and thoughts can spur change and debate, this essay had no place in our journal.

In response to this incident, we will conduct an internal investigation and will share the actions we are implementing within the next week to ensure this will not happen again. We are deeply sorry and know we have failed the community that puts their trust in us.

The foundation of our work is based on the belief that science can and does change the world.

We are committed to making a change. We can and will do better.

By the way, the journal name means “applied chemistry”. Some years ago, many people predicted that the Woke religion would only infect the soft sciences. How wrong they were.