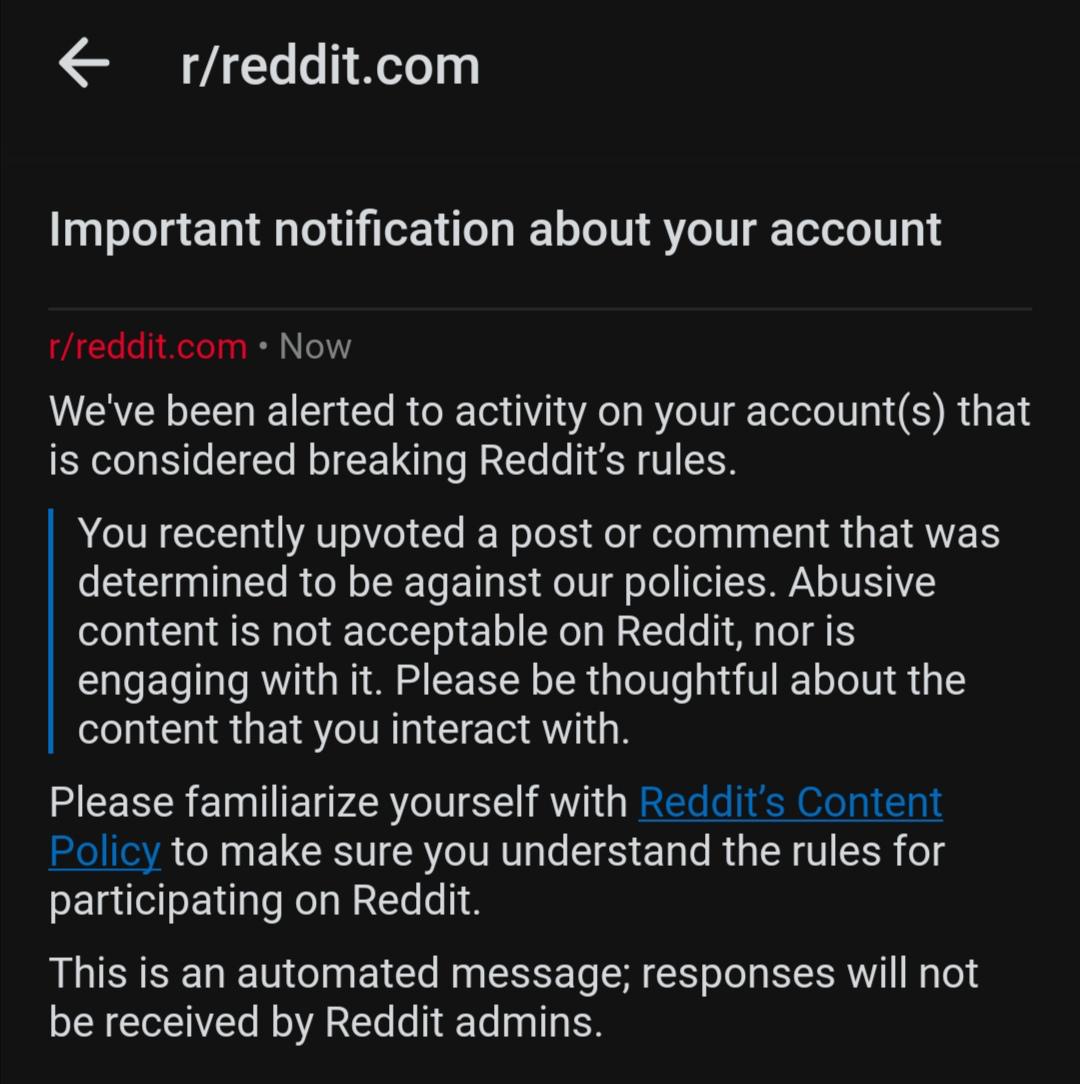 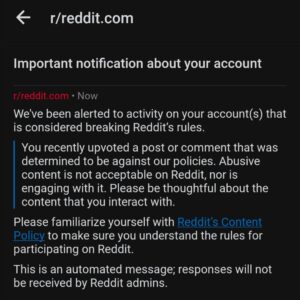 Big Tech is increasingly censorious, essentially an online oligarchical police state spreading to the offline world. With that in mind, you might want to avoid some of their services. Reddit is one such site, who is going so far as to ban people for liking the wrong comments, truly beyond STASI levels.

So what can you do? Well, the first option is to migrate activity to some friendlier places. Unfortunately, due to the way networks work, they are more useful the more other people use them (‘network effect‘). This makes it very difficult to make a new competitor, as it needs to reach a very fast growth rate to hit a sufficient number of users to stay useful compared to the traditional sites. So what are some Reddit alternatives? There is of course a subreddit for that question too. Some options, and their traffic indexes per Alexa.com, from August 2019 and now.

(After making the below, I found there was an updated version here…)

So what to choose? 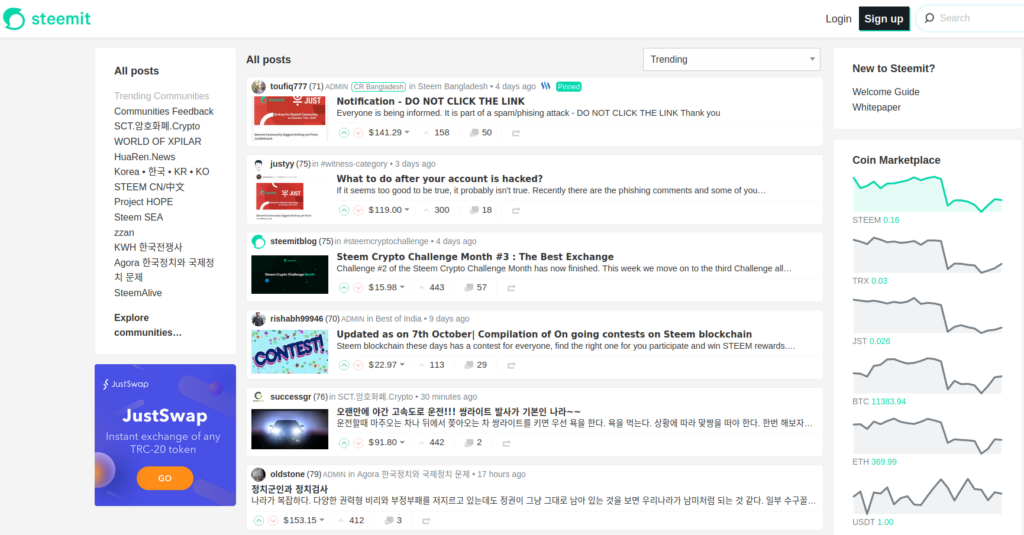