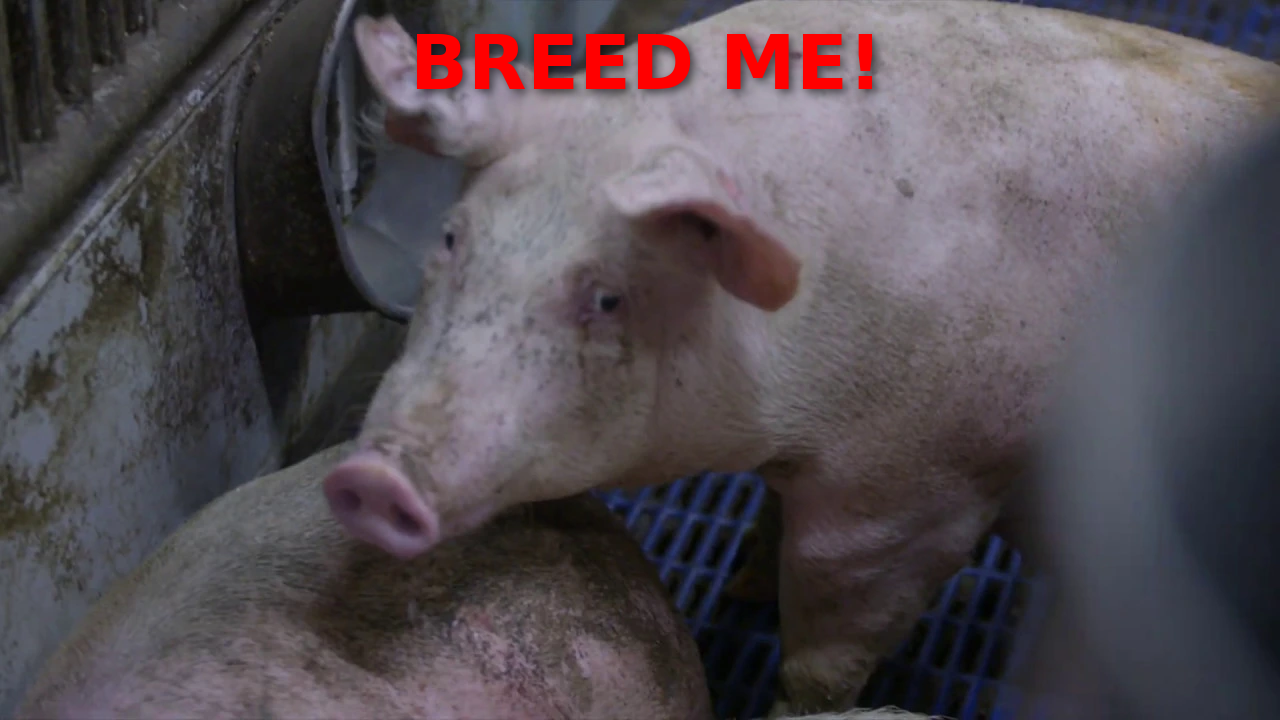 Breeder genomics is way ahead of human genomics. Whenever something can be and is done in animals, it takes years for human geneticists to realize the same thing. Recently, media fuss has been all about using CRISPR, and there was that human baby born after CRISPR editing… Anyway, so how are the animal studies going, have they CRISPR’d something cool yet? I was asked to take a look, and here’s what I found by skimming papers from 2016-2020:

One important consideration in improving live-stock production and/or quality through genetic manipulation is the requirement of precise genome editing at multiple loci. Growth and development of animals are influenced by multiple genes that function throughout the entire body, and different production traits are often controlled by different and/or multiple genes. Different mutation sites or mutation types in the same gene may also have a large impact on the production performance. Therefore, significant enhancement of multiple livestock production traits requires precise genome editing at multiple genomic sites. Improving the efficiency in multiplexed genome editing will promote the efficiency of livestock breeding and bring livestock breeding to a new height.

This brief video provides a summary:

Martien Groenen has a lot of cool work, not just on editing but other aspects of animal genetics.

The main takeaways from these, per my reading, for breeding purposes as follows. First, the main focus is on disease resistance. One can either edit some changes to see if they confer some resistance, or one can move a variant from one breed to another breed. Second, there are attempts to mess with genes related to growth to introduce new variants that promote faster growth (mostly myostatin related), and more wool/fur etc. Third, there are some interesting applications to physical traits. A widely discussed one is genetic dehorning. Dehorning is the surgical removal of horns in animals to reduce their infighting thus increasing safety. Some breeds have already been bred to have no horns, or at least, often have no horns (i.e., trait is not fixed yet). However, other breeds don’t have any significant variation, so breeders are trying to introduce this using the genetic editing methods (including CRISPR, but there are others such as TALEN and ZFN). There are some other people who are trying to do the same but for castration. The problem is that male animals are more aggressive, so normally breeders castrate them to reduce this (and to prevent fertilization from the lower quality males). However, the expanding moral circle has now come to animals, so breeders have stopped surgically castrating them, so they need genetic castration, which breeders are trying to achieve. One can also find people doing more simple stuff like changing the coloration of fish, which could be useful but is less interesting from a human perspective. Finally, one cool thing is transferring thermoresistance (cold stress tolerance, study) from one breed to another, which could open up for similar human high-altitude adaptation transfers via editing.

There are some people who are working on more edgy stuff like MAOA variants (‘warrior gene’) in animals (cows). If this works, one could maybe do analogous changes to many different breeds without having to select specifically for this. The real advantage of direct editing over regular breeding and selection is that we don’t have to wait for natural variation to appear to select on it, we can just induce it. It’s thus a speed improvement on methods from ‘mutation breeding‘. The downside is that we need to have a lot of knowledge about the variants to begin with. Fortunately, many people are working on improving variant annotation, so we have better targets for editing trial and error.

State of genetic predictions: an example