Magic cards are an interesting but expensive hobby. Wizards (the developer, very woke too) does provide various computer versions of this, but they are obscenely monetized to get those nerdbucks. Back in the day, people used to use the mostly manual Magic Workstation to play the game for free. However, in recent years, there is a new, equally ugly but mostly automated pirate version: XMage (its even on Github). Since not many people know about it, I will show it here. This is the launcher, which downloads the Java dependencies. Even works on Linux. 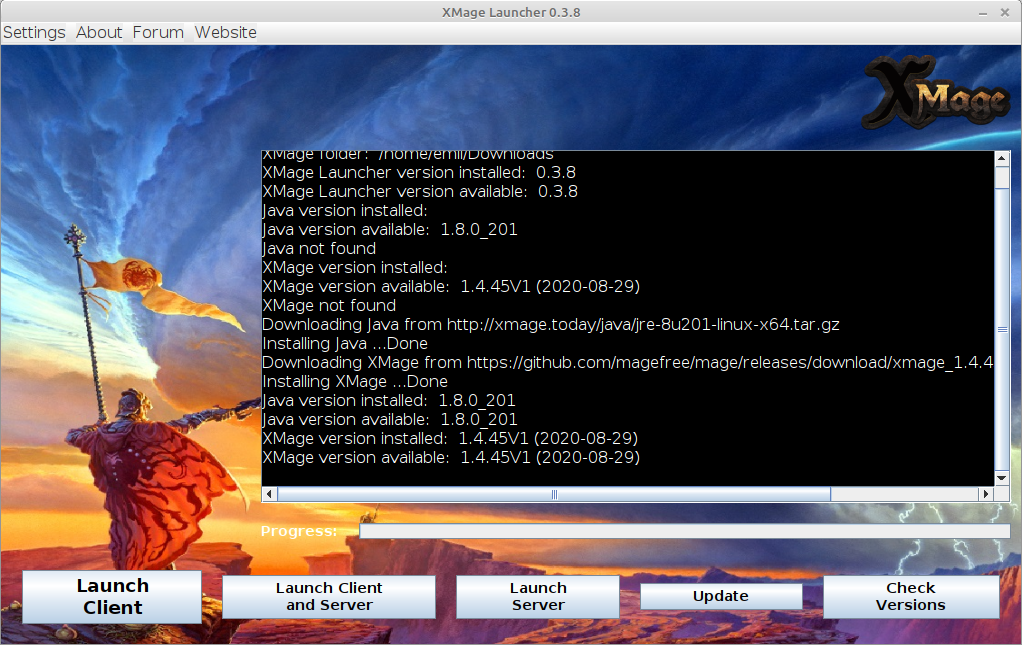 The various options here are for hosting a local server (less lag than internet server) and this also allows one to play against AI. The AI is very stupid and can only play aggro decks (= play the first card you see in your hand).

After that, you get into the game browser (finding games, building decks, drafting etc.): 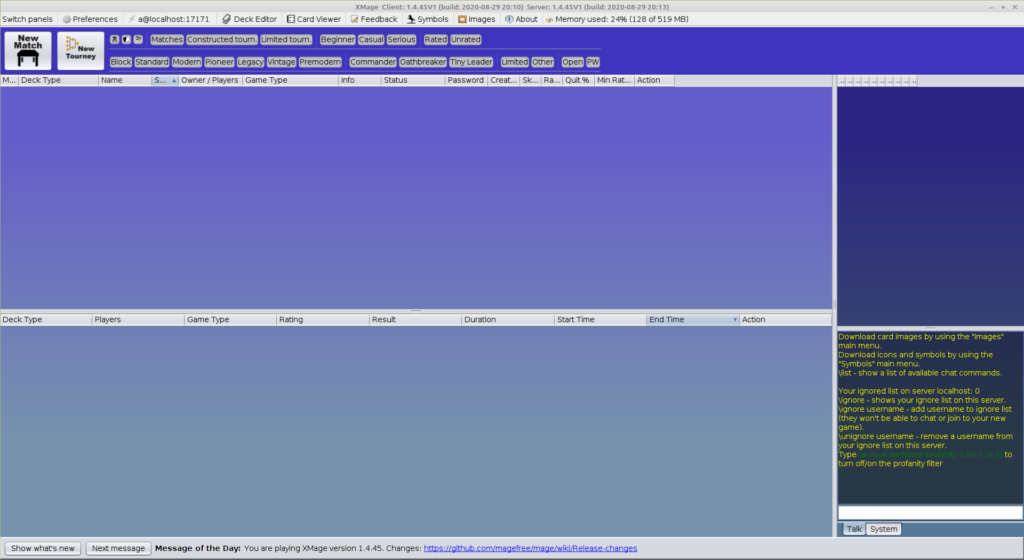 While playable without card images, they can be seamlessly but slowly (several hours at default settings) downloaded too:

After downloading those (and the icons and fiddling with the optimization settings to reduce lag [hint: increase RAM!]), one can simply start a game with some premade decks against the AI. There are various videos on Youtube showing typical game play:

Compare with MTG Arena which follows the approach of Hearthstone (semi-moving cards):

A journey into possibility land