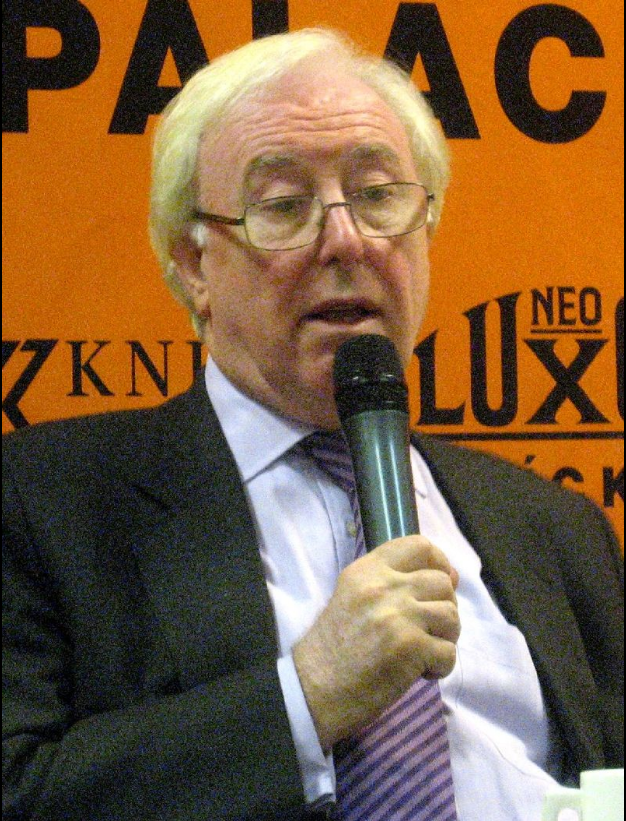 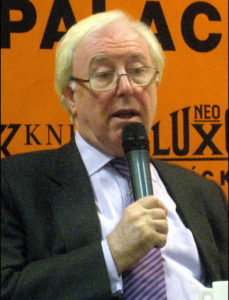 Why this post? This law is falsely attributed to Robert Conquest 1000s of times, including by me. So we need some counter-attribution! There is this post on tracking down the actual Robert Conquest laws. It seems that we can blame John Derbyshire for the false attribution, since he wrote in 2003:

Several readers have asked me for Robert Conquest’s Three Laws of politics. As best I can remember, they are:

1. Everyone is conservative about what he knows best.

2. Any organization not explicitly and constitutionally right-wing will sooner or later become left-wing.

3. The behavior of any bureaucratic organization can best be understood by assuming that it is controlled by a secret cabal of its enemies.

Of the Second Law, Conquest gave the Church of England and Amnesty International as examples. Of the Third, he noted that a bureaucarcy sometimes actually IS controlled by a secret cabal of its enemies–e.g. the postwar British secret service.

So, the second law here, is actually John O’Sullivan’s First Law, which appeared in the October 27, 1989, issue of National Review, which is archived here:

That is explained by O’Sullivan’s First Law: All organizations that are not actually right-wing will over time become left-wing. I cite as supporting evidence the ACLU, the Ford Foundation, and the Episcopal Church. The reason is, of course, that people who staff such bodies tend to be the sort who don’t like private profit, business, making money, the current organization of society, and, by extension, the Western world. At which point Michels’s Iron Law of Oligarchy takes over — and the rest follows.

We can now add a lot more of these, since practically every large company and industry is now far left, borderline ethno-communist (naturally, a list of such countries was censored too). “America is a communist country.”, not quite false. If you want the current popular take on why everything is approaching communism as time goes towards heat death, you can check out Richard Hanania’s piece.