How to help yourself making health decisions: Cochrane reviews

This post may seem obvious, but a surprising number of people don’t know about Cochrane meta-analyses, so we need more posts like this. We can quote themselves about what they do:

What is a systematic review?

A systematic review attempts to identify, appraise and synthesize all the empirical evidence that meets pre-specified eligibility criteria to answer a specific research question. Researchers conducting systematic reviews use explicit, systematic methods that are selected with a view aimed at minimizing bias, to produce more reliable findings to inform decision making.

What is a Cochrane Review?

A Cochrane Review is a systematic review of research in health care and health policy that is published in the Cochrane Database of Systematic Reviews.

Alright, so TL;DR it’s a quantitative summary of all the known evidence on some topic that follows strict guidelines. It’s the best in town, so you basically start there with any medical question. It’s also completely free and public. You go to their website and search for anything you like. To pick a random example, a lot of people wonder if they mouthrinses work, typically based on chlorhexidine solutions. So we search and find some reviews. For those not technically inclined, just read the author summaries which provide human friendly advice with focus on the strength of evidence:

2016: Fluoride mouthrinses for preventing dental caries in children and adolescents

In this review, we included 37 trials involving 15,813 children and adolescents. All trials tested supervised use of fluoride mouthrinse in schools, with two studies also including home use. Almost all children received a fluoride rinse formulated with sodium fluoride (NaF), mostly on either a daily or weekly/fortnightly basis and at two main strengths, 230 or 900 ppm F, respectively. Most studies (28) were at high risk of bias, and nine were at unclear risk of bias.

From the 35 trials (15,305 participants) that contributed data on permanent tooth surface for meta‐analysis, the D(M)FS pooled PF was 27% (95% confidence interval (CI), 23% to 30%; I2 = 42%) (moderate quality evidence). We found no significant association between estimates of D(M)FS prevented fractions and baseline caries severity, background exposure to fluorides, rinsing frequency or fluoride concentration in metaregression analyses. A funnel plot of the 35 studies in the D(M)FS PF meta‐analysis indicated no relationship between prevented fraction and study precision (no evidence of reporting bias). The pooled estimate of D(M)FT PF was 23% (95% CI, 18% to 29%; I² = 54%), from the 13 trials that contributed data for the permanent teeth meta‐analysis (moderate quality evidence).

This review found that supervised regular use of fluoride mouthrinse by children and adolescents is associated with a large reduction in caries increment in permanent teeth. We are moderately certain of the size of the effect. Most of the evidence evaluated use of fluoride mouthrinse supervised in a school setting, but the findings may be applicable to children in other settings with supervised or unsupervised rinsing, although the size of the caries‐preventive effect is less clear. Any future research on fluoride mouthrinses should focus on head‐to‐head comparisons between different fluoride rinse features or fluoride rinses against other preventive strategies, and should evaluate adverse effects and acceptability.

2017: Chlorhexidine mouthrinse as an adjunctive treatment for gingival health

We included 51 studies that analysed a total of 5345 participants. One study was assessed as being at unclear risk of bias, with the remaining 50 being at high risk of bias, however, this did not affect the quality assessments for gingivitis and plaque as we believe that further research is very unlikely to change our confidence in the estimate of effect.

After 4 to 6 weeks of use, chlorhexidine mouthrinse reduced gingivitis (Gingival Index (GI) 0 to 3 scale) by 0.21 (95% CI 0.11 to 0.31) compared to placebo, control or no mouthrinse (10 trials, 805 participants with mild gingival inflammation (mean score 1 on the GI scale) analysed, high‐quality evidence). A similar effect size was found for reducing gingivitis at 6 months. There were insufficient data to determine the reduction in gingivitis associated with chlorhexidine mouthrinse use in individuals with mean GI scores of 1.1 to 3 (moderate or severe levels of gingival inflammation).

Plaque was measured by different indices and the SMD at 4 to 6 weeks was 1.45 (95% CI 1.00 to 1.90) standard deviations lower in the chlorhexidine group (12 trials, 950 participants analysed, high‐quality evidence), indicating a large reduction in plaque. A similar large reduction was found for chlorhexidine mouthrinse use at 6 months.

Results for the effect of chlorhexidine mouthrinse on calculus formation were inconclusive.

Effect of concentration and frequency of rinsing

There were insufficient data to determine whether there was a difference in effect for either chlorhexidine concentration or frequency of rinsing.

The adverse effects most commonly reported in the included studies were taste disturbance/alteration (reported in 11 studies), effects on the oral mucosa including soreness, irritation, mild desquamation and mucosal ulceration/erosions (reported in 13 studies) and a general burning sensation or a burning tongue or both (reported in nine studies).

There is high‐quality evidence from studies that reported the Löe and Silness Gingival Index of a reduction in gingivitis in individuals with mild gingival inflammation on average (mean score of 1 on the 0 to 3 GI scale) that was not considered to be clinically relevant. There is high‐quality evidence of a large reduction in dental plaque with chlorhexidine mouthrinse used as an adjunct to mechanical oral hygiene procedures for 4 to 6 weeks and 6 months. There is no evidence that one concentration of chlorhexidine rinse is more effective than another. There is insufficient evidence to determine the reduction in gingivitis associated with chlorhexidine mouthrinse use in individuals with mean GI scores of 1.1 to 3 indicating moderate or severe levels of gingival inflammation. Rinsing with chlorhexidine mouthrinse for 4 weeks or longer causes extrinsic tooth staining. In addition, other adverse effects such as calculus build up, transient taste disturbance and effects on the oral mucosa were reported in the included studies.

OK, so basically mouthrinsing appears to work well. There is a notable benefit across many studies. There is a known side-effect too, it stains the teeth, so you might want to not do it too often, or at least look into how difficult it is to deal with the staining.

If you can’t find anything useful on Cochrane reviews, there is a good chance medical science doesn’t really have a reliable answer to your question. Tough luck! Life is full of uncertainty. Next up you want to find a non-Cochrane meta-analysis on Google Scholar. There may be more than one of them, and they don’t follow the same bias reduction guidelines that Cochrane ones do, so you may be fooled by some Big Pharma marketing work masquerading as a neutral science study. 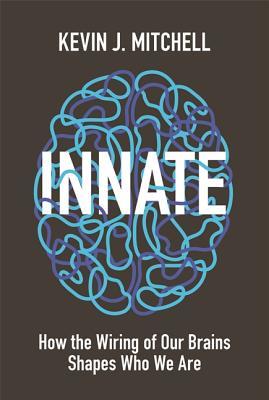 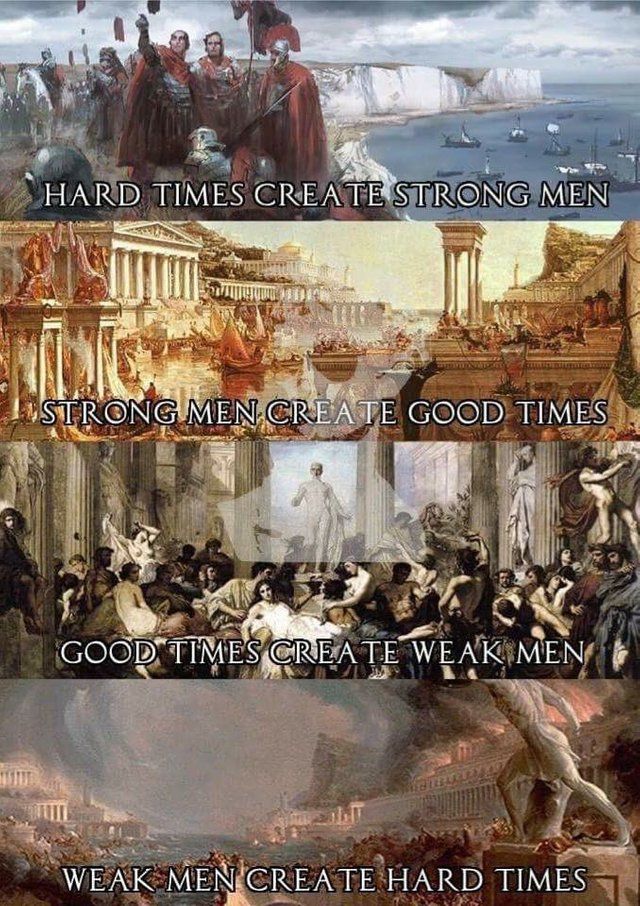