I saw this paper at random:

The consequences of heavy alcohol use remain a serious public health problem. Consistent evidence has demonstrated that both genetic and social influences contribute to alcohol use. Research on gene-environment interaction (GxE) has also demonstrated that these social and genetic influences do not act independently. Instead, certain environmental contexts may limit or exacerbate an underlying genetic predisposition. However, much of the work on GxE and alcohol use has focused on adolescence and less is known about the important environmental contexts in young adulthood. Using data from the young adult wave of the Finnish Twin Study, FinnTwin12 (N = 3,402), we used biometric twin modeling to test whether education moderated genetic risk for alcohol use as assessed by drinking frequency and intoxication frequency. Education is important because it offers greater access to personal resources and helps determine one’s position in the broader stratification system. Results from the twin models show that education did not moderate genetic variance components and that genetic risk was constant across levels of education. Instead, education moderated environmental variance so that under conditions of low education, environmental influences explained more of the variation in alcohol use outcomes. The implications and limitations of these results are discussed.

It seems to me that such designs are biased towards finding interactions effects because:

Or, to put it in more coherent writing: smarter people will fill out surveys with fewer errors. Errors in filling out surveys results in smaller correlations with one’s kin. Smaller kin correlations leads to lower estimates of heritability in behavioral genetic studies. So, heritability estimates for traits will tend to be higher for smarter people. This result also holds for any other correlate of cognitive ability such as educational attainment.

The fire brigade: Ewan Birney to the rescue 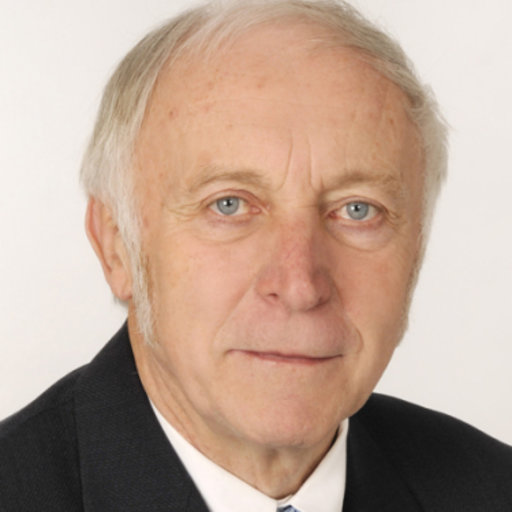