Analysis of the data collected so far, presented side by side with R code. It will be expanded into a proper paper and submitted to OQSPS soonish. Soonish here meaning when Noah gets around to do it!

Due to the surprising results, we should probably do a follow-up replication using new subjects. These results are hard to believe in the light of earlier findings from other countries based on larger samples etc.

Summary for the less math inclined: 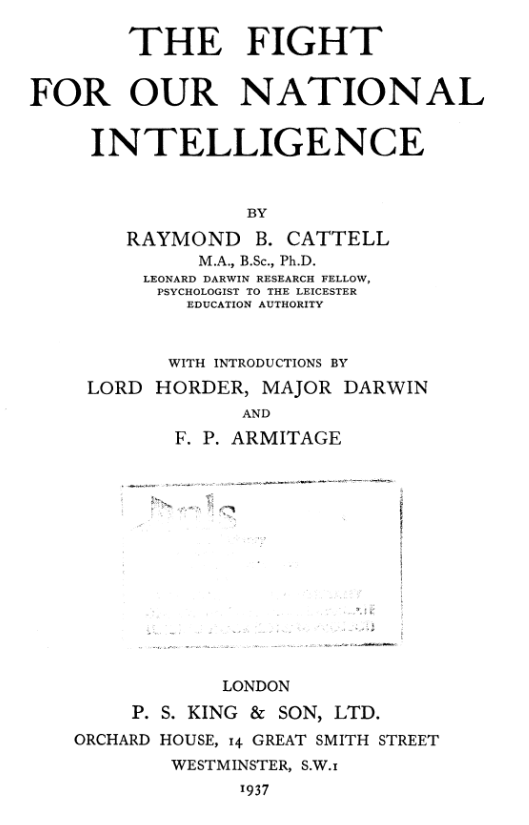 Why the race and intelligence question is still not resolved