A fifth law of behavioral genetics?

Using the stronger universal quantifier makes for a more useful laws, if true. It means one can generalize without doubt to new cases (cf. validity generalization). It also makes them much easier to refute. Perhaps some non-trivial exceptions to the above will be found and I will have to use “almost all”.

What other candidates for laws can we come up with? 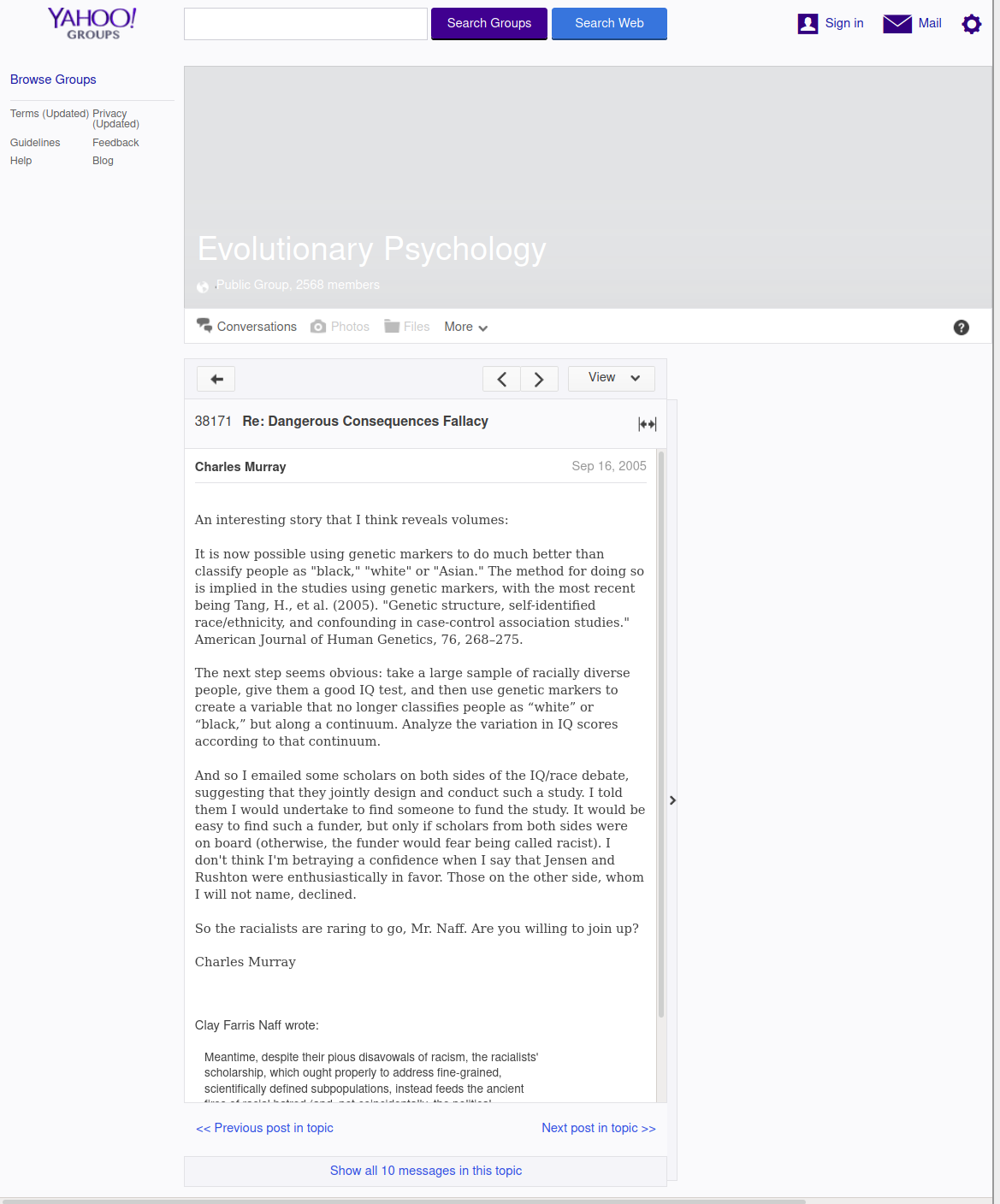