It has been noted that East Asians are positive outliers for the latitude ~ IQ pattern, they’re too far south for their high IQs.

Some possible reasons for this are:

Regarding the latter, I was reviewing evolution of human skin pigmentation (this review) and found some UV radiation maps that are in line with (3). Notice especially China. 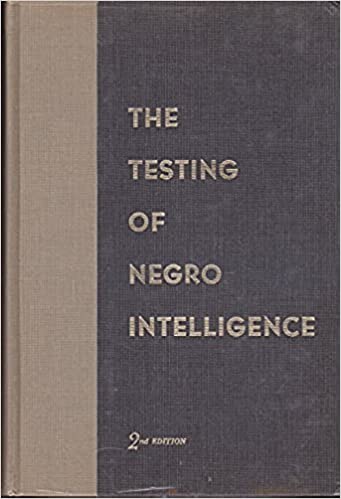 The performance of African immigrants in Europe: Some Danish and Norwegian data