Why is Eric Turkheimer so unreasonable about race and intelligence?

Eric Turkheimer is by many counts a good scientist. He has about 11.6k citations on Google Scholar, 6.3 since 2013 (i.e. last 5 years). He is prominent enough that he has a Wikipedia page, is a full professor at a University of Virginia (world rank ~150), and has published about 126 articles (according to his ResearchGate profile). He is quite active, with recent articles like:

These are only studies where he was first or last author. Obviously, his interests reach far in psychology and he publishes methodologically advanced studies.

I did the talking head thing on the David Pakman show. I'm always glad to get out the message that scientific intelligence research and behavioral genetics are perfectly compatible with a progressive world view. https://t.co/1FyxNkSG0C @davidpakmanshow

Not just compatible, but perfectly compatible. A quite strong claim indeed. As Zach Goldberg pointed out, why should we expect it to be? After all, political ideologies were invented a long time ago, and it would seem quite a miracle if nature just happened to fit one or another ideology just perfectly. He also wrote in 2007:

When the theoretical questions are properly understood, proponents of race science, while entitled to their freedom of inquiry and expression, deserve the vigorous disapprobation they often receive.

Hopefully I am beginning to offend you. Why? Why don’t we accept racial stereotypes as reasonable hypotheses, okay to consider until they have been scientifically proven false? They are offensive precisely because they violate our intuition about the balance between innateness and self-determination of the moral and cultural qualities of human beings. No reasonable person would be offended by the observation that African people have curlier hair than the Chinese, notwithstanding the possibility of some future environment in which it is no longer true. But we can recognize a contention that Chinese people are genetically predisposed to be better table tennis players than Africans as silly, and the contention that they are smarter than Africans as ugly, because it is a matter of ethical principle that individual and cultural accomplishment is not tied to the genes in the same way as the appearance of our hair.

But why? We know from stereotype research that demographic stereotypes are the most accurate of all, and this includes racial stereotypes. Jussim et al summarize the findings:

Only one study reported personal discrepancies from perfection. Ashton and Esses (1999) found that, by our standards, 36 participants’ stereotypes were accurate, 33 exaggerated real differences, and 25 underestimated real differences (although they also used several other standards, which differed from ours, this pattern of slightly more exaggeration than underestimation occurred no matter what standard they used).

The original studies rarely reported consensual correlations. However, we computed them if the original papers reported: 1) Sample mean estimates on different attributes; 2) The criterion score for those attributes; and 3) The variables were all commensurate (e.g., all measured as percentages or on the same 1-7 scale). It was then simple to compute consensual correlations by correlating the sample means on the stereotype judgments with the criteria (and recall that, based on the binomial effect size display, we consider r > .40 highly accurate and .25 < r < .40 moderately accurate).

Two studies reported results from which consensual correlations could be readily computed (McCauley & Stitt, 1978, though the original means were more clearly presented in McCauley, 1995; Ryan, 1996). In Ryan’s (1996) research, the consensual stereotypes correlated from about .50 to .80 with self-report criteria. In the McCauley and Stitt (1978) study, consensual stereotypes correlated .27 to .96 with U.S. Census data (median r = .83, in this chapter, we generally report median r’s because they provide a clearer sense of just how high typical stereotype accuracy correlations are, whereas averages based on small numbers of correlations are vulnerable to being skewed by one or two unusual correlations).

Two studies also assessed personal stereotype accuracy correlations. Ryan (1996) found such correlations to average about .40, whereas Ashton and Esses (1999) found them to average .69.

In general, stereotype accuracy was higher when the criteria were objective (Census data and Canadian achievement data, respectively, for McCauley & Stitt, 1978 and Ashton & Esses, 1999) than when they were self-reports (Ryan, 1996). Researchers often justifiably raise concern about self-reports as criteria (Fiske, 1998; Stangor, 1995). These results suggest that the use of self-reports, which can themselves be tainted by all sorts of biases – including social desirability biases (see e.g., Tourangeau & Yan, 2007) to avoid appearing prejudiced (Mendelberg, 2001) – probably leads to underestimates of accuracy.

We accept racial stereotypes as reasonable hypotheses because many studies show that they are, in fact, quite accurate and no major demographic stereotype has been proven wrong as far as I know. Demographic stereotypes provide a much stronger initial hypotheses (strong priors, in Bayesian terms) than most other stuff psychologists come up with. One might even describe much of mainstream social psychology as being an attempt at proving complicated and counter-intuitive hypotheses with really low priors, not a very successful attempt either. So why is Turkheimer so opposed to obviously plausible hypotheses? Maybe his 1990 comment gives an idea:

If it is ever documented conclusively, the genetic inferiority of a race on a trait as important as intelligence will rank with the atomic bomb as the most destructive scientific discovery in human history. The correct conclusion is to withhold judgment.

I should be clear that I am not making a “both sides do it” argument. It is the hereditarians who are trying to reach a strong and potentially destructive conclusion, and the burden is absolutely on them to demonstrate that they have a well-grounded empirical and quantitative theory to work with. So, if you are out there and think that group differences t are at least partially genetic, please explain exactly what you mean, in empirical terms.

Declaring something to be a science doesn’t make it so. The hereditarians want all the good things that come from being thought of as scientists. They want academic respect, they want protection from charges of racism, they want clear separation from the very recent history of “race science” that led directly to the Holocaust and Jim Crow. They have to earn it, by doing the hard work of developing the quantitative and empirical theories that transform intuitions about stereotypes into real science.

This whole essay is about trying to delimit science in a way to make studies of genetic models of race differences unscientific. This is no easy task unless one wants to claim basically all other social science is not real science either, which is apparently Turkheimer’s position while himself taking part in normal social pseudoscience.

The conclusion seems to be that Turkheimer is really, really concerned about what people will do if they were to change their views to think that race gaps in socially important traits and outcomes were due to genetics in any significant degree. Unfortunately, like Lewontin earlier, he provides no evidence at all for this strong claim except some vague references. As Jensen pointed out decades ago (in 1972), improved scientific understanding of the world tend to result in improvements to society, not worsening, and misunderstanding reality often leads to problems. No, Eric, the burden is on your to argue your case that public perceptions of these matters really will cause all kinds of extreme social problems. You can’t just declare that studying something will cause grave social evils, and that it must therefore be shut down. This is the argument religious people made time and time again in history: people accepting evolution will lead to moral decay etc. These claims were always wrong, so we know the prior for your claim.

Other takes on Eric Turkheimer: 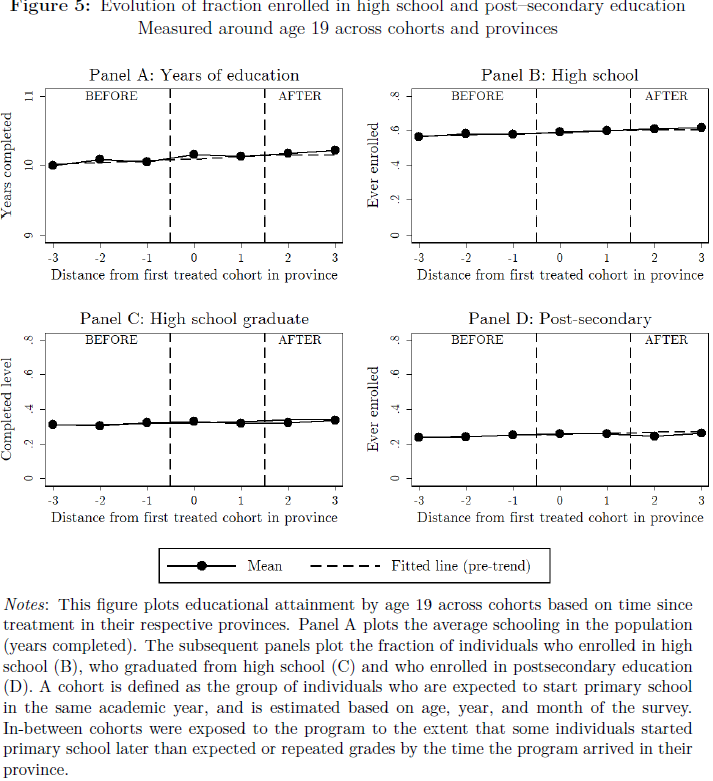 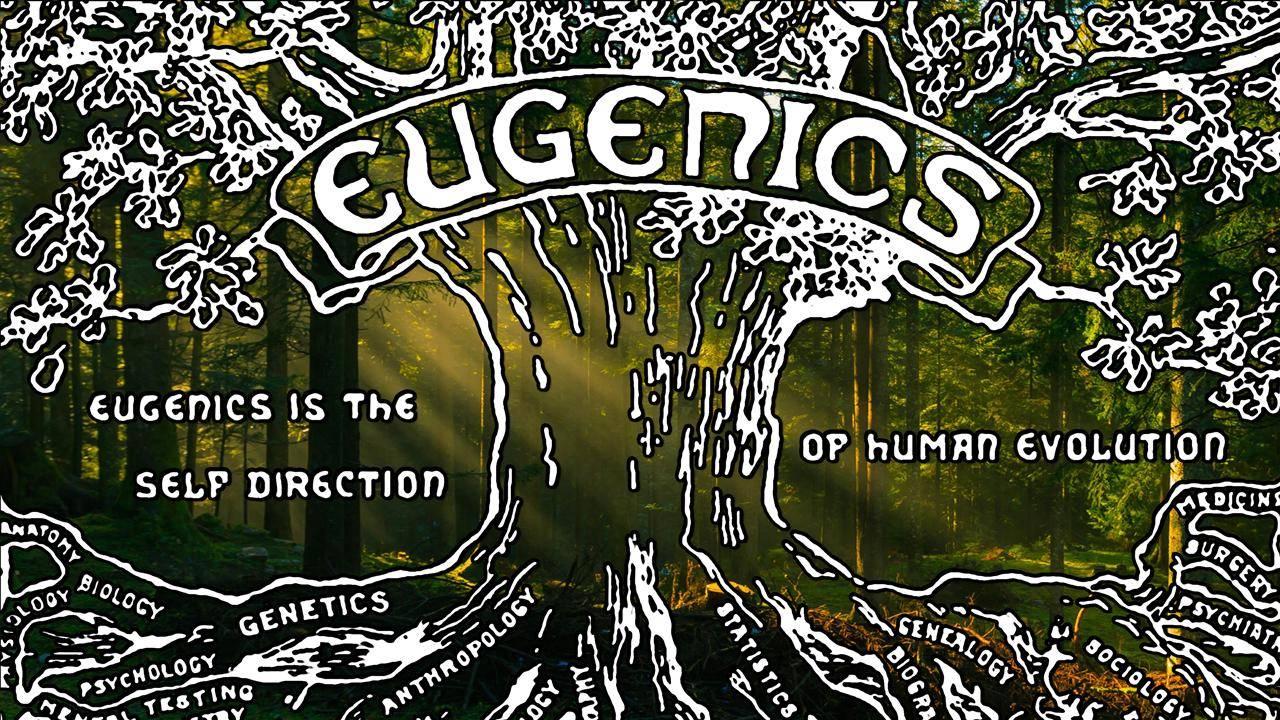 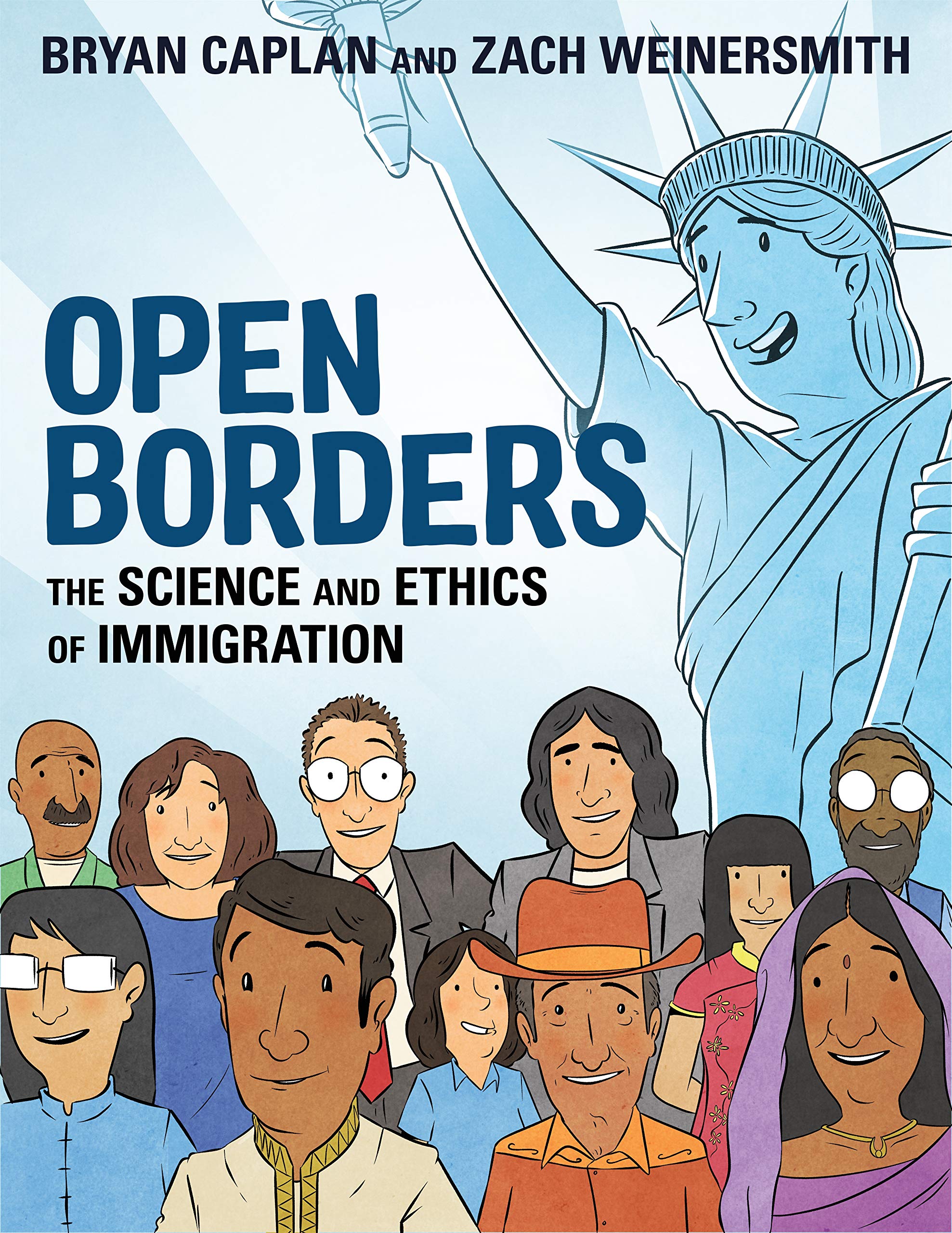