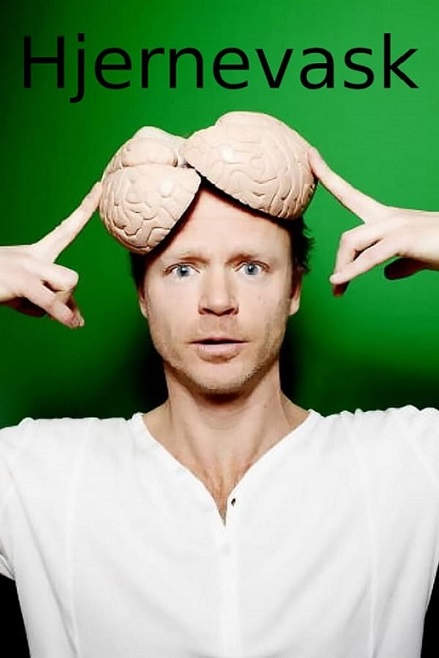 Back in 2010, Norwegian comedian Harald Eia made a rather extraordinary science documentary series called Hjernevask, or Brainwash in English. The series consists of Harald himself talking to various gender studies type pseudoscientists. These predictably make absurd claims about sex differences, heritability in general, and the usual stuff we know from Angela Saini, Cordelia Fine, and so on. Their claims are then contrasted with evidence cited by various human biodiversity proponents, including evolutionary psychologists, behavioral geneticists, and race scientists. The list of interviewees is impressive:

This is probably the best documentary ever made on human biodiversity topics. The director has been basically silent since publishing this, so I guess he got a lot of hate from this work, and has determined to put it behind him. Still, others can enjoy it. Here’s the complete set of videos with English subtitles.

1 of 7 – The Gender Equality Paradox

Re: Bertrand Russell’s How I write