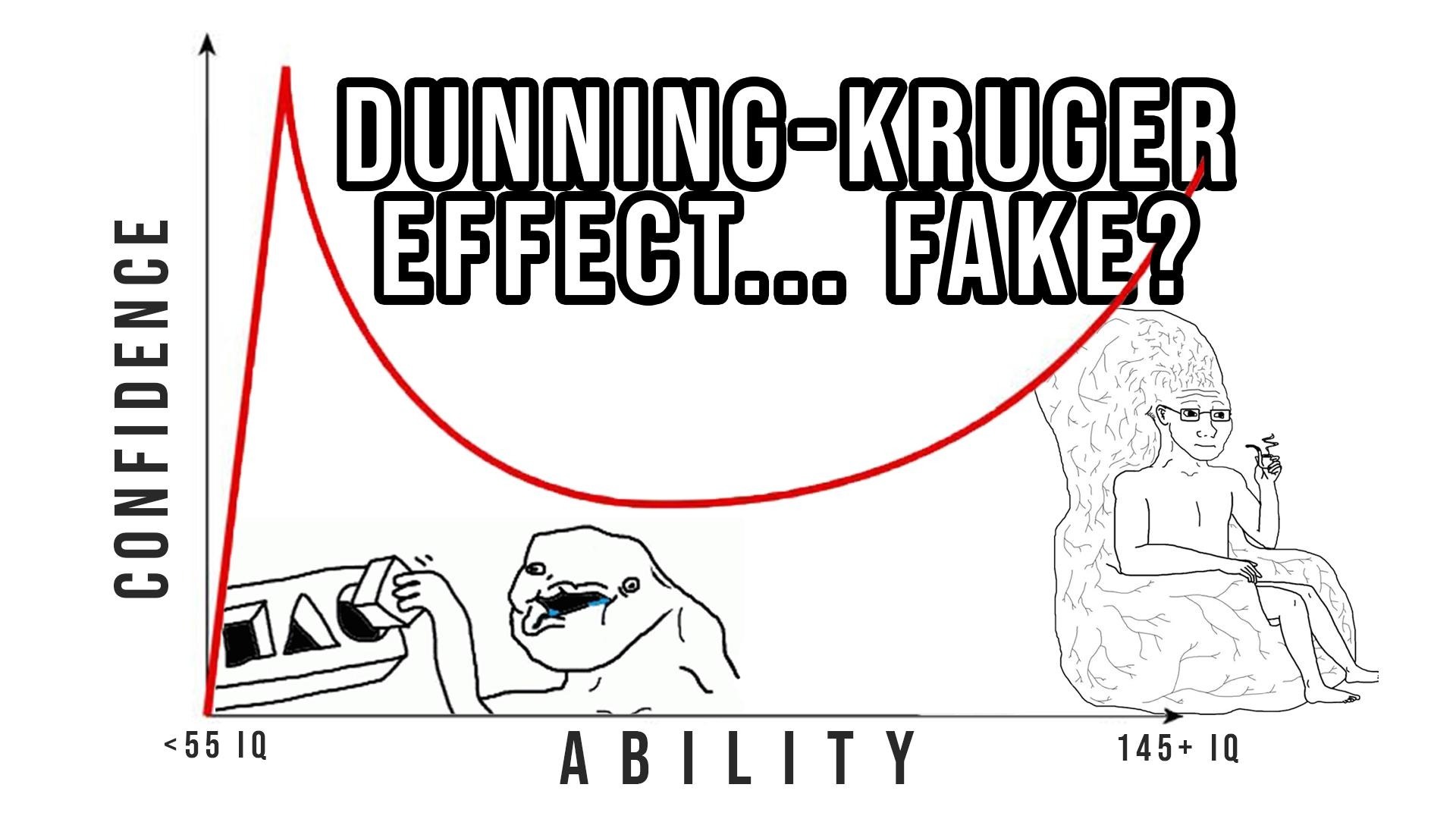 This is the accompanying video of our 2021 paper:

The Dunning-Kruger effect is a well-known psychological finding. Unfortunately, there are two aspects of the finding, one trivial, indeed a simple statistically necessary empirical pattern, and the other an unsupported theory that purports to explain this pattern. Recently, (Gignac & Zajenkowski, 2020) suggested two ways to operationalize and test the theory. We carried out a replication of their study using archival data from a larger dataset. We used two measures of self-estimated ability: estimated sumscore (correct responses), and estimated own-centile. We find no evidence of nonlinearity for either. We find evidence of heteroscedasticity for self-centile estimates, but not raw score estimates. Overall, the evidence was mostly inconsistent with Dunning-Kruger theory.

Scraping: temperature and precipitation data for all NOAA weather stations