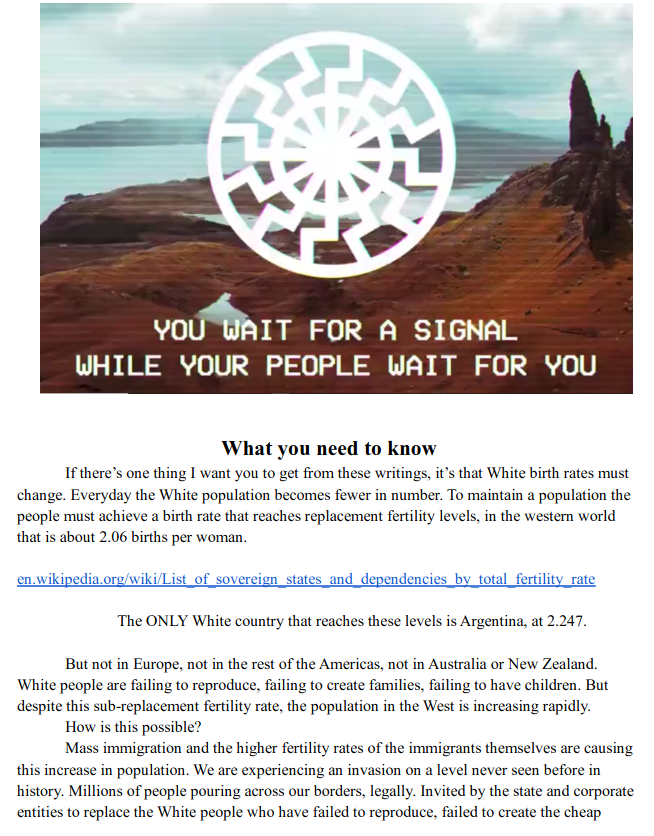 Once again, Big Tech are censoring a manifesto written by a terrorist, in this case, the Buffalo shooter Payton Gendron. It used to be on Google Drive, but was deleted. It seems like even Apple might have blocked an email with a link to it. This is truly preposterous for all the usual reasons. Glenn Greenwald has a good write-up on the obvious media bias in these cases — right-wing terrorists are a huge story, left-wing ones are not mentioned. It is absolutely paramount to a functioning democracy that one can check basic facts for oneself, whether these are demographics, gun deaths, abortion, global warming, or mass shooters. The censorship of shooter manifestos, though not without some reason, is essentially forcing people to rely upon the narrative that large media and their Big Tech friends promote. As these are both far left organizations, this censorship means that key facts to their liking will be promoted, and inconvenient facts left out. Because of this, I am re-hosting this manifesto. This is not endorsement of the content or the actions, obviously, but so that you can see for yourself what it is about. My principle is that all manifestos of terrorists and spree killers should be available for study by whoever wants to. These have general interest, and of course, as a society, we are interested in reducing the frequencies of these events. I reject the argument that the manifestos must be suppressed to deter would be terrorists from getting publicity. Clearly, they are getting a lot of publicity regardless. This is as it should be. These are unusual events. The censoring primarily helps the media and big tech control the narrative they want, and that is unacceptable in a democracy to have some sector of society dictate what can and cannot be read.

The guy himself is an 18 year old European American, who looks like this: 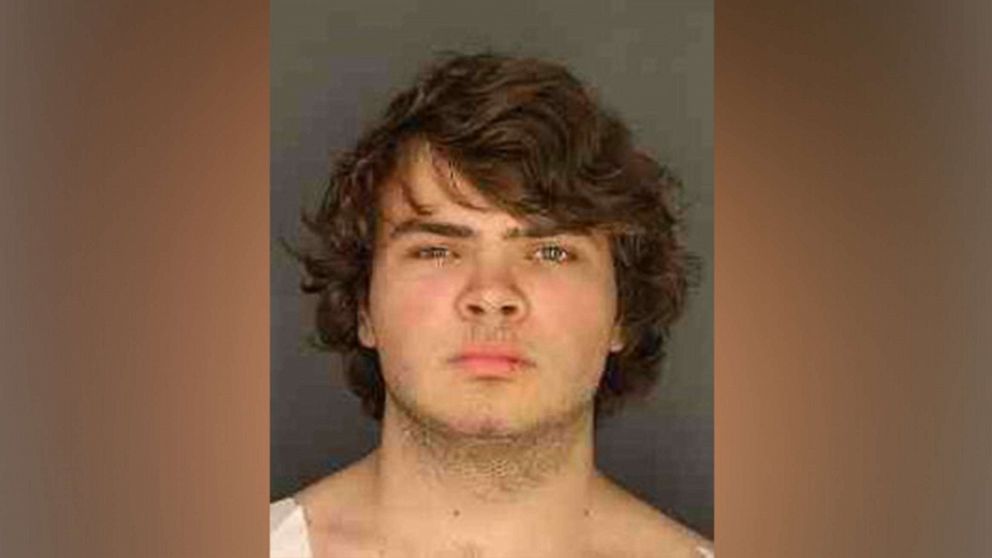 Twitter is actively blocking the document. I had posted it before, and others had trouble sharing it after some hours: 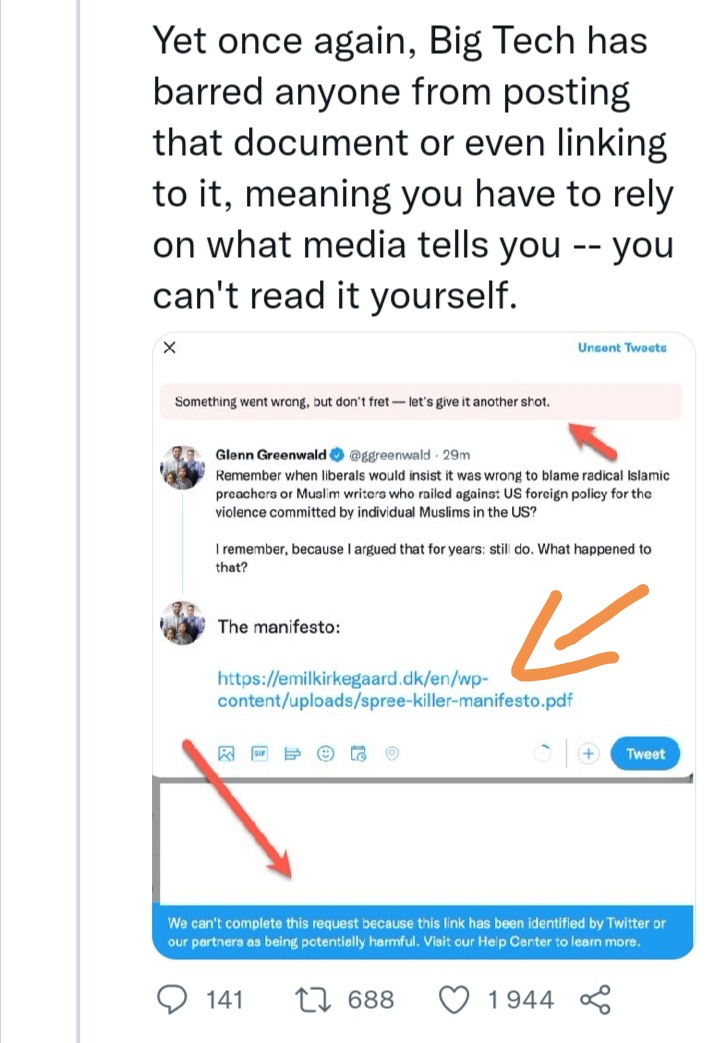 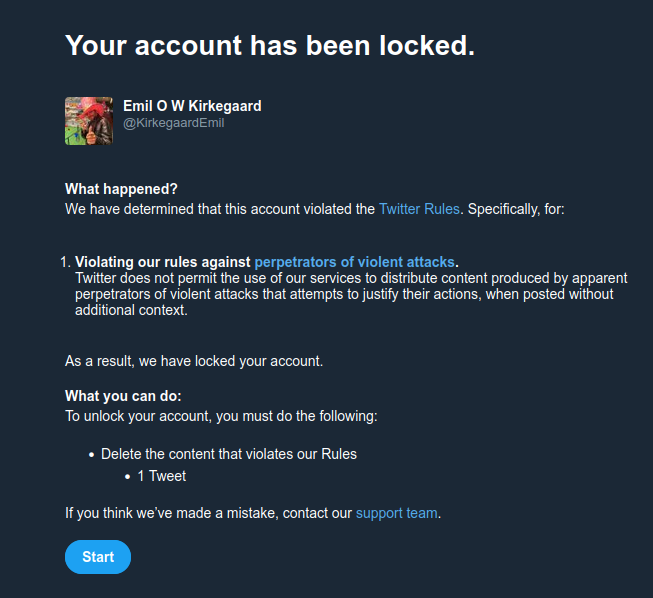 I promptly deleted it.

By the way, if you are interested in mass shooters, there is a great project at https://mass-shootings.info/ which just shows you mugshots and a summary for each shooter:

Every person convicted, charged or wanted in connection with the shooting of 4+ people or who died before they could be charged [1] [2]
409 of 636 (64%) mass shootings in 2021 have no known suspect 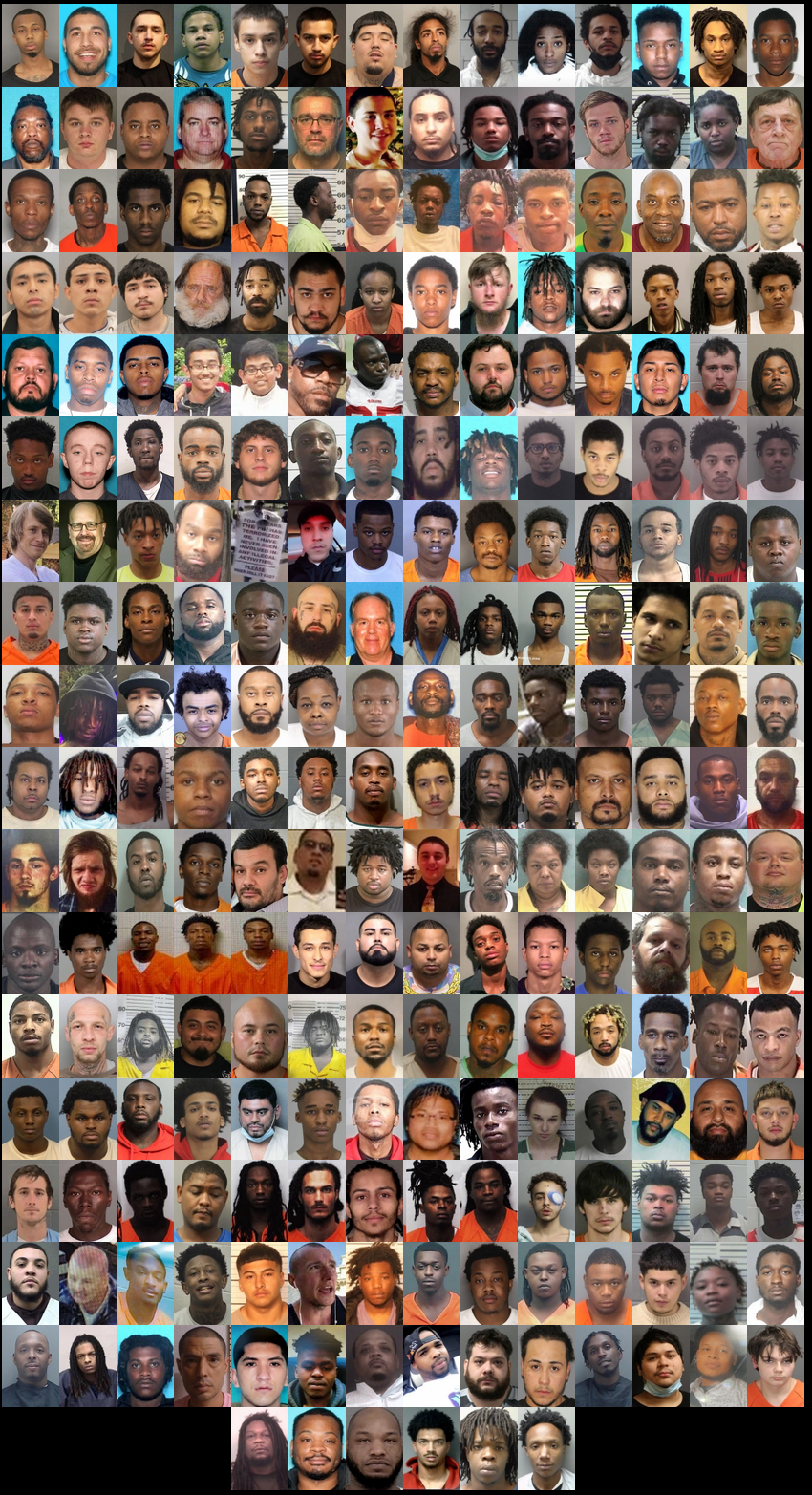 Substack – a revival of blogging culture / blogs to read in 2020