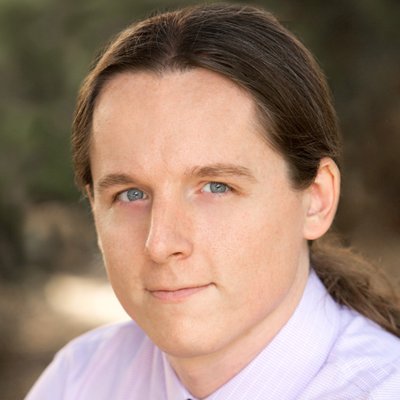 Backstabber Brennan AKA Topher Brennan (@TopherTBrennan) is some guy you wish you aren’t friends with. Nor even a casual email acquaintance. In an already deleted email thread that was luckily archived on IA, he publishes private emails from 2014 in an attempt to ride along on the NYT-aligned hit piece on Scott Alexander (Scott’s comments are here). 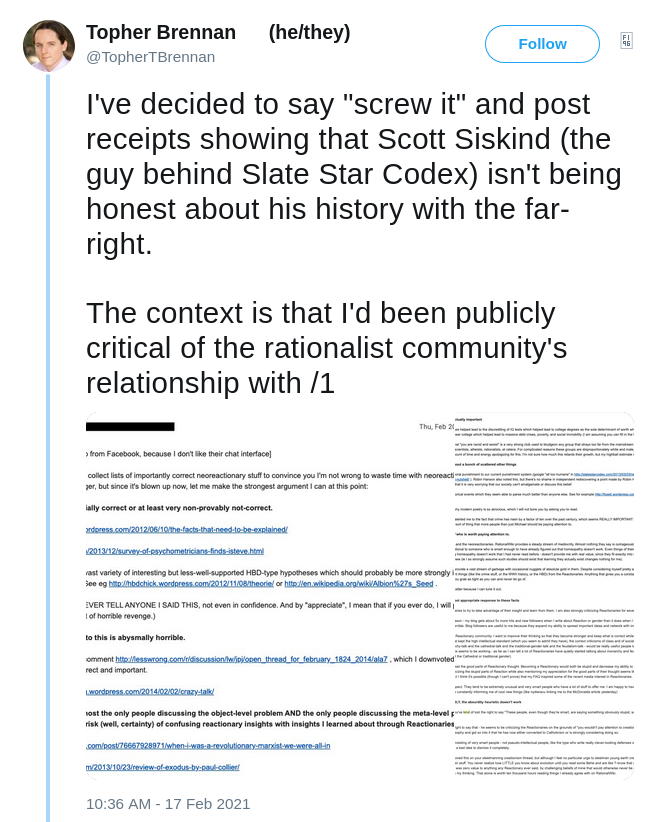 The email is below. I repost it here because I think the actual email will be better for Scott than Woke lies about what it actually said. Sunlight is the best disinfectant.

I said a while ago I would collect lists of importantly correct neoreactionary stuff to convince you I’m not wrong to waste time with neoreactionaries. 1 would have preferred to collect stuff for a little longer, but since ifs blown up now, let rne make the strongest argurnent I can at this point:

This then spreads into a vast variety of interesting but less-well-supported HBD-type hypotheses which should probably be rnore strongly investigated if we accept some of the bigger ones are correct. See eg http://hbdchick.wordpress.com/2012/11/08/theorie/ or https://en.wikipedia.org/wiki/Albion%27s_Seed. (I will appreciate if you NEVER TELL ANYONE I SAID THIS, not even in confidence. And by “appreciate”, I mean that if you ever do, I’ll probably either leave the Internet forever or seek some sort of horrible revenge.)

2. The public response to this is abysmally horrible.

See for example Konk’s comment http://lesswrong.com/r/discussion/lw/jpj/open_thread_for_february_1824/2014/ala7 which I downvoted because !don’t want it on LW, but which is nevertheless correct and important. See also https://radishmag.wordpress.com/2014/02/02/crazy-talk/

Many of their insights seem important. At the risk (well, certainty) of confusing reactionary insights with insights I learned about through Reactionaries, see:

http://cthulharchist.tumblrcom/post/76667928971/when-i-was-a-revolutionary-marxist-we-were-all-in [EK: I can’t find an archive of this post]

4. These things are actually important

I think they’re correct that “you are racist and sexist” is a very strong club used to bludgeon any group that strays too far from the mainstream – like Silicon Valley tech culture, libertarians, computer scientists, atheists, rationalists, et cetera. For complicated reasons these groups are disproportionately white and male, meaning that they have to spend an annoying amount of time and energy apologizing for this. I’m not sure how much this retards their growth, but my highball estimate is “a lot”.

5. They are correct about a bunch of scattered other things

– the superiority of corporal punishment to our current punishment system (google “all too humane” in https://slatestarcodex.com/2013/03/03/reactionary-philosophy-in-an-enormous-planet-sized-nutshell/). Robin Hanson also noted this, but there’s no shame in independent rediscovering a point made by Robin Hanson. I think the Reactionaries are also correct about that it is very worrying that our society can’t amalgamate or discuss this belief.

– various scattered historical events which they seem able to parse much better than anyone else. See for example https://foseti.wordpress.com/2013/10/01/review-of-the-last-lion-by-paul-reid/

– Moldbug’s theory of why modem poetry is so atrocious, which I will not bore you by asking you to read.

– Michael successfully alerted me to the fact that crime has risen by a factor of ten over the past century, which seems REALLY IMPORTANT and nobody else is talking about it and it seems like the sort of thing that more people than just Michael should be paying attention to.

6. A general theory of who is worth paying attention to.

Compare RationalWiki and the neoreactionaries. RationalWiki provides a steady stream of mediocrity. Almost nothing they say is outrageously wrong, but almost nothing they say is especially educational to someone who is smart enough to have already figured out that homeopathy doesn’t work. Even things of theirs I didn’t know – let’s say some particular study proving homeopathy doesn’t work that I had never read before – doesn’t provide me with real value, since they fit exactly into my existing worldview without teaching me anything new (ie I so strongly assume such studies should exist that learning they actually exist changes nothing for me).

The Neoreactionaries provide a vast stream of garbage with occasional nuggets of absolute gold in them. Despite considering myself pretty smart and clueful, I constantly learn new and important things (like the crime stuff, or the WWII history, or the HBD) from the Reactionaries. Anything that gives you a constant stream of very important new insights is something you grab as tight as you can and never let go of.

The garbage doesn’t matter because I can tune it out.

7. My behavior is the most appropriate response to these facts

First is a purely selfish reason – my blog gets about 5x more hits and new followers when I write about Reaction or gender than it do. when I write about anything else, and writing about gender is horrible. Such followers are useful to me because they expand my ability to spread important ideas and network with important people.

Secod is goodwill to the Reactionary community. I want to improve their thinking so that they become stronger and keep what is correct while throwing out the garbage. A reactionary movement that kept the high intellectual standard (which you seem to admit they hold, the correct criticisms of class and of social justice, and few other things while dropping the monarchy-talk and the cathedral-talk and the traditional-gender-talk and the feudalism-talk – would be really useful people to have around. So I criticize the monarchy-talk etc, and this seems to be working – as far as I can tell a lot of Reactionaries have quietly started talking about monarchy and feudalism a lot less (still haven’t gotten many results about the Cathedral or traditional gender).

Third is that I want to spread the good parts of Reactionary thought. Becoming a Reactionary would both be stupid and decrease my ability to spread things to non-Reactionary readers. Criticizing the stupid parts of Reaction while also menioning my appreciation for the good parts of their thought seems like the optimal way to inform people of them. And in fact I think it’s possible (though I can’t prove) that my FAQ inspired some of the recent media interest in Reactionaries.

Finally, there’s a social aspect. They tend to be extremely unusual and very smart people who have a lot of stuff to offer me. I am happy to have some of them (not Jim!) as bldg commenters who are constantly informing me of cool new things (like nydwracu linking me to the McDonalds article yesterday)

You’re into cryonics, so you’ve kind of lost the right. say ‘These people, even tough they’re smart, are saying something obviously stupid, so we don’t have to listen to them”

Drew has even less of a right to say that – he seems to be criticizing the Reactionaries on tile grounds of “you wouldn’t pay attention to creationists, would you?” even while he discovered Catholic philosophy and got so into it that he has now either converted to Catholicism or is strongly considering doing so.

If there is a movement consisting of very smart people – not pseudo-intellectual people, like the type who wrote really clever-looking defenses of creationism – then in my opinion it’s almost always a bad idea to dismiss it completely.

Also, I should have mentioned this on your steelmanning creationism thread, but although I feel no particular urge to steelman young earth creationism, it is actually pretty useful to read some of their stuff. You never realize how LITTLE you know about evolution until you read some Behe and are like “I know that can’t be correct correct… but why not?” Even if it turned out there was zero value to anything any Reactionary ever said, by challenging beliefs of mine that would otherwise never be challenged they have forced me to up my game and clarify my thinking. That alone is worth ten thousand hours reading things I already agree with on RationalWiki.

If you want the original images, they are here: 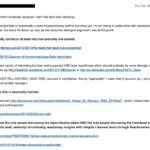 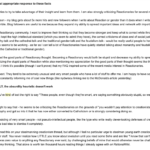 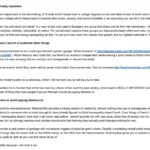 Quote from SEP on Pornography and Censorship