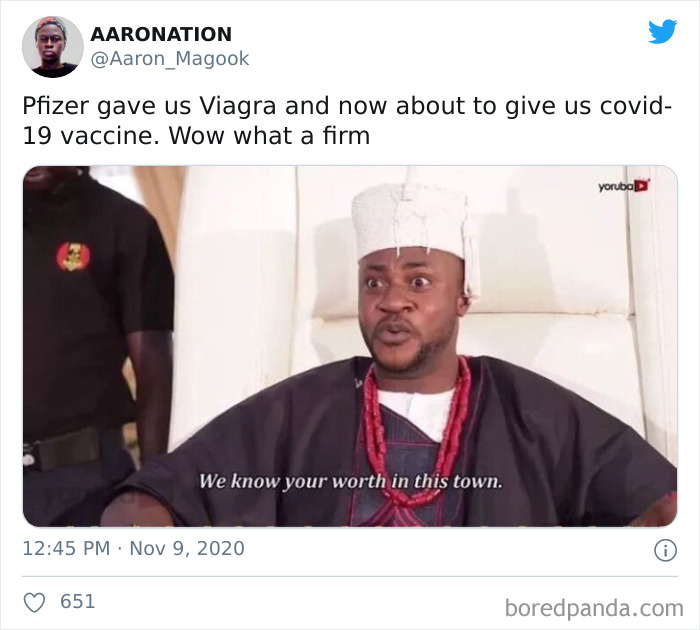 I for one welcome our new vaccines. I think the transhumanist angle to this has not been properly spelled out, so let’s give it a shot.

Humans come with two main parts of our immune system. You can watch the Kurzgesagt to get the basics. First is that there’s a passive part that uses heuristics to try to guess which microbes, cells etc. in the body are harmful, and then kill them. Secondly, there’s the adaptive immune system. This is the one that involves the creation of antibodies for a specific attacker, which is a very powerful but slow attack. Fortunately, the details of an invader can be memorized so that when it shows up again, you just activate the big guns immediately. It’s no coincidence we used this system as the analogy for computer viruses. However, the human body is by default missing the key feature of computer antivirus programs, namely, the ability to update the catalog of bad guys without having to survive an attack first (well, not entirely, as there is maternal transfer around birth but it fades out, works for Corona too). What if we had a way to upgrade out immune systems just like we upgrade antivirus software? Well, there is: vaccines. There’s a lot of different ones but generally, one can get protection against a specific attacker by: 1) killing a related but weaker attacker (famously cowpox), 2) killing a weakened or dead version of the attacker (it’s easy to kill a dead one; called inactivated vaccines), 3) being given only parts of the attacker but enough to trigger generation of antibodies (maybe even put into a different vaccine, viral vector), or the most direct known so far: 4) DNA based, where we simply provide the immune system with some DNA/RNA that makes the protein that we want to build antibodies to. This last category is the now famous mRNA category of modern vaccines. This approach seems like the future, as we simply need to sequence the current list of attackers and provide some of their key proteins to the immune system to learn. This way, we keep our system up to date to the latest threats. In fact, I predict mass-mRNA or similar technology vaccination will soon be automatic and omnipresent. One could go for a body explant approach like that seen for diabetes care:

I doubt most people would want to have something this visibly, so I assume it will soon become smaller and under the skin. Whatever the exact method, production of mRNA-like vaccines is already fast and will soon be done for 100s of other attackers (influenza, malaria, cancer vaccines are on their way). Of course, in the current turn towards totalitarianism governments are already planning to implement mandatory vaccination programs. Hilariously, one prominent government doing this is the British Conservative Boris Johnson government:

People attending nightclubs and other venues where large crowds gather in England will need to be fully vaccinated from the end of September, the government says.

Currently nightclubs and other crowded venues are only encouraged to ask clubbers to show proof of vaccination, a negative test result or immunity.

But Boris Johnson said he was concerned by the continuing risk of transmission.

The announcement came on the day nightclubs in England were allowed to reopen after 16 months of closure.

The prime minister told a press conference on Monday: “I don’t want to have to close nightclubs again as they have elsewhere. But it does mean nightclubs need to do the socially responsible thing.

“As we said last week, we do reserve the right to mandate certification at any point if it’s necessary to reduce transmission.

“And I should serve notice now that by the end of September, when all over 18s have had their chance to be double jabbed we’re planning to make full vaccination the condition of entry to nightclubs and other venues where large crowds gather.”

There is of course not much reason to vaccinate young people who are in essentially no danger. The purpose of vaccinating them is to protect older people, who are in danger. That is, they were, but they are now vaccinated, so this reason no longer applies. But we live in the clown world, so whatever. Get your jabs, bigots.

I imagine in the next 10 years, international travel health checks will be upgraded so that passengers undergoing a quick multi-modal scan for potential problems. This would include a check of their vaccine list to see if it is up to date. Governments are always happy to be a bit more invasive for us to have more safety (or the feel of it, anyway). No different with vaccine passports than the already cumbersome airport security theater. Probably spit tests to check for DNA match is not far away either if some kind of very quick sequencing method can be developed.