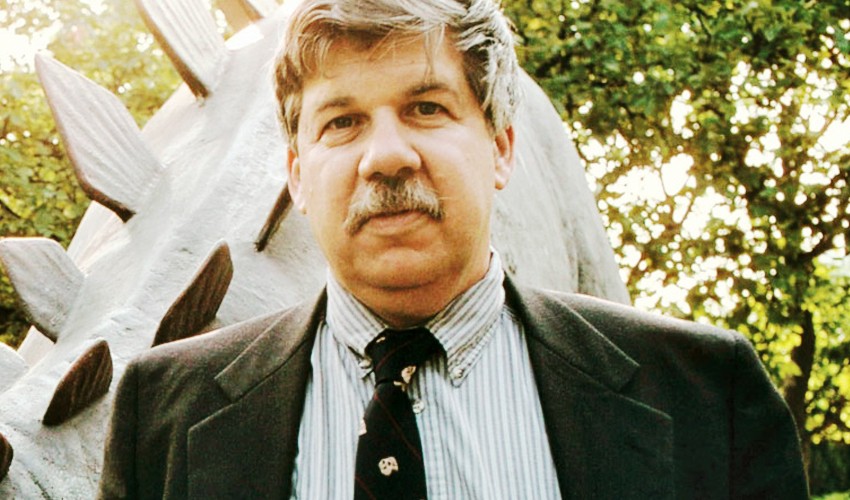 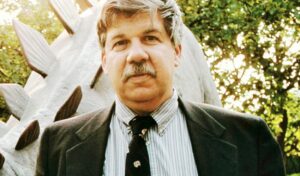 Marxist ideologue Steven Jay Gould famously claimed this in a 2000 interview called The Spice of Life. It follows a questions-answers format, and the entirety of this question is:

L2L: Finally, given all the analogies and imposed models that you see—what actual lessons does natural evolution offer for society and organizations?

SJG: I think rather limited ones. And that’s an important point. There are meaningful analogies, we’ve been talking about some of them, but the main error people make is to take a well-articulated and well-confirmed mechanism of Darwinian change, that is, natural selection, and think it ought to describe cultural change in humans as well. It really doesn’t in principle. Those are the errors of 19th-century social Darwinism.

The entire mechanics of change is so different in cultural versus natural systems. In cultural systems change is Lamarckian—acquired characteristics can be inherited. Whatever we learn or invent in one generation we teach directly to the next generation. That gives cultural change a powerful driving force.

That’s why the speed of cultural change works at orders of magnitude greater than anything possible with natural selection. And why natural selection has almost become irrelevant in human evolution. There’s been no biological change in humans in 40,000 or 50,000 years. Everything we call culture and civilization we’ve built with the same body and brain. [my emphasis]

The other major difference is that in natural biological evolution once a lineage becomes separate, it’s separate forever. It interacts with others ecologically but it can’t join with them to create some- thing new. But in human culture you do that all the time. A traveler to a distant land sees a wheel, goes back home and changes his culture forever—so you have constant cross-penetration. Which again makes things unpredictable and wildly variable and fast moving.

I think the only thing that evolutionary theory suggests that’s analogical is that genetic vari- ability is a good thing, so therefore flexibility, different strategies, ability to change, variation, ability to consider lots of alternatives are also good—the only constancy is change and you need flexibility for adaptation. Species that are very rigidly committed to one way of life don’t last very long.

That’s it, no references. Despite this, we get this claim repeated over and over. Google finds 1100+ direct quotes of this passage.

In terms of contracting evidence, there was an entire book written or two that summarized evidence for such recent evolution: 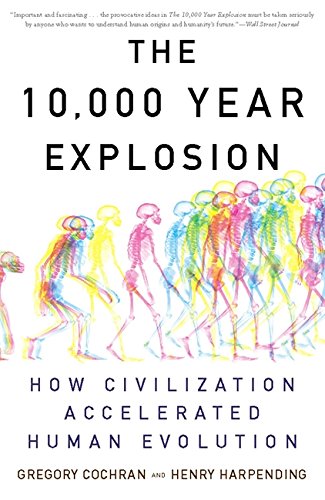 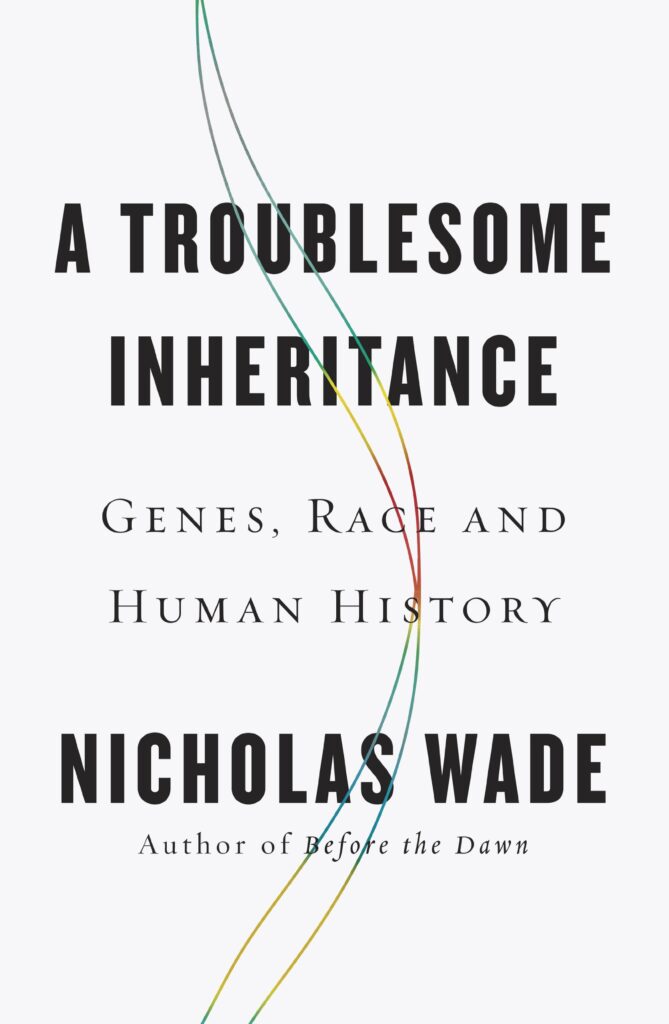 These claims of recent evolution are now completely mainstream. One can get studies showing any kind of associations, from evolution of color traits (‘Hitler effect’): 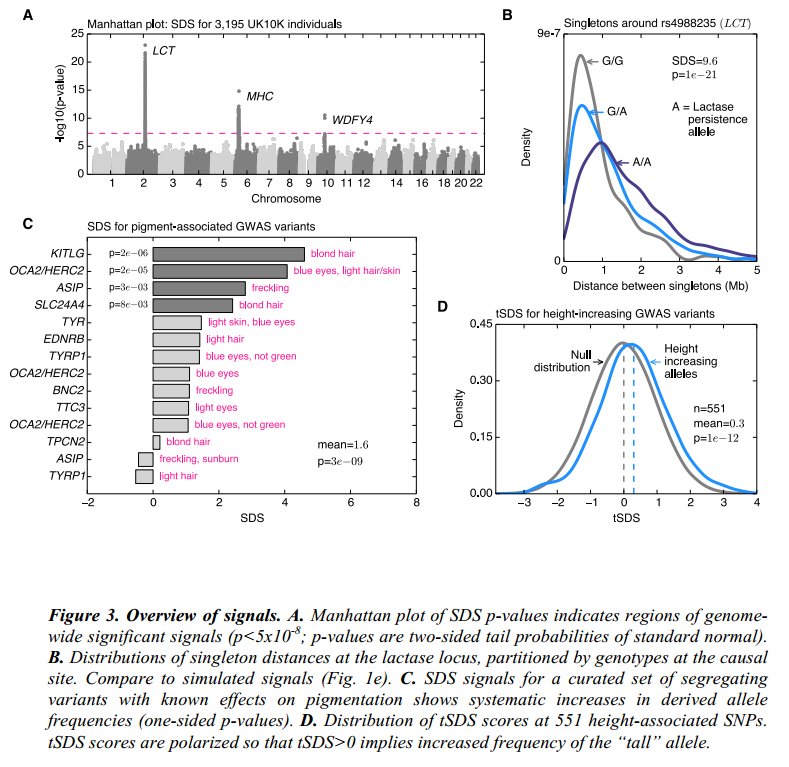 to Neanderthal and Denisovan introgression selection, spleens for diving ability, and the doomer eugenicists of the past have also been vindicated using polygenic scores.